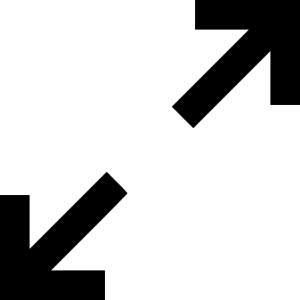 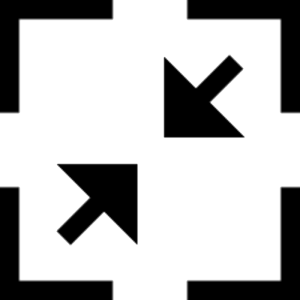 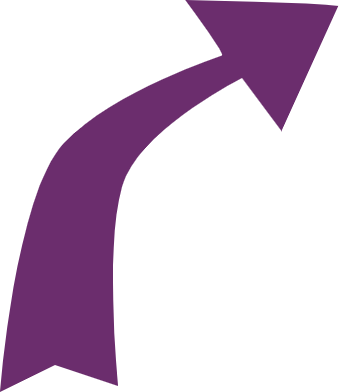 Fresh from the field

The Russian invasion of Ukraine has set off the largest migration wave in Europe since World War II. Many ENI CBC territories along the EU’s external borders were challenged by the emergency, and the neighbourhood CBC family was called to act fast.

On 12 October (14:30 – 15:30) we invite you to join our info-session “ENI CBC programmes: the rise of an external solidarity tool for Ukraine” as part of the European Week of Regions and Cities. You will be able:

– to enquire DG Regio on the measures taken by the EU to support Ukraine and Moldova through CBC;

– to engage directly with ENI CBC programmes on what has been done to help Ukrainian refugees;

– to discuss the impact of the crisis on the new generation of the neighbourhood CBC programmes.

This session will be held online. The registration is available here.

A place to offer kids a new beginning

SUCEAVA – Back to the future. As other projects overturned by the war, also SMART4YOUTH has resumed normal activities, and on 21-23 September a “film festival” will feature the videos produced by Romanian and Ukrainian youngsters after attending project’s workshops. At the same time, partners don’t let go of the refugees, and keep running the “mothers support group”, whilst their kids are busy with languages and arts at the “clever children” centre: altogether, about 300 people are still benefitting from this support in the region. It is definitely a busy time for the cooperation between Romania and Ukraine, whose reality is heartedly described by Vasile Gafiuc, manager of  SMART4YOUTH and president of the Association of Community Development Consultants (ACDC).

Back to project activities while caring for refugees

Refugees on one side, ordinary activities on the other: the new normality of cross border cooperation – in countries closely linked to the conflict area – has shifted to double gear. As the crisis continues, the emergency is now “embedded” into daily routine, while efforts to keep going with previously planned activities, start yielding fruits.

PODIA 2.0: lessons on SCOs or how to become a master in simplifying work

If you are busy with your daily work, and you do not have time to dig into all the technical details and regulations, PODIA e-learning platform is for you. This time we are bringing a new course on Simplified Cost Options (SCO). Have you heard about them? It is a key novelty in the future programmes both for programme staff, as well as all parties involved in project implementation and control.

New video tutorials are there to guide you! Several dozens of ENI CBC projects have been finalised recently and many more are expected to close in the coming months. Project closure raises a series of specific technical challenges for project beneficiaries and needs to be properly anticipated. To support project beneficiaries in this end-of-project challenging period, TESIM has developed 2 video tutorials with accompanying written guidance focusing on (1) Preparing for project closure and on (2) Final reporting and controls.

ENI CBC IN MOTION: May

When autism opens arms to refugees

Artiom is two weeks old and sleeps peacefully in his cot. The baby refugee was born on March 24 in Poland, at the “Center for the assistance to autistic children and youth” of Biala Podlaska. Warm clothing, mild detergents, and the soothing embrace of his mother, Artiom has everything he needs so far in life. But his arrival into this world could have been very different…

You hear around you people talking about HIT or SCO, and you don’t have a clue? You know vaguely what’s all about, but you would like to make sure you are on track? Here for you a new TESIM tool: a crash online course on some key features of programme implementation – but also on the transition from ENI CBC to Interreg NEXT – with a special focus on non-EU countries. All in a very simple language.

Holding on to a partnership

Regular work plans have been blown up: the war in Ukraine has overturned the rail of cross-border cooperation in the East. But how have projects reacted? What have they decided to do, and how? This is the first of a series of reportages – including videos, pictures, and interviews – on the response of the ENI CBC community to the crisis unleashed by the Russian assault on Ukraine. Because for one neighbour attacking another, there is a third one opening the border to save the fleeing women and children. And we start precisely in Poland with SOSRescue, a project originally planned to train mountain rescuers, and suddenly thrown into the emergency by supporting a population on the run.

A total of 16 programmes will be implemented under ENI CBC. They cover 12 land borders, one sea crossing and three sea basins, stretching from Finland and Russia in the north, to countries like Hungary and the Ukraine in the east, and Italy, Northern Africa and the Middle East in the south.
Here you will find news and information on each programme, including the programme strategy and participating countries.

More about the Programmes 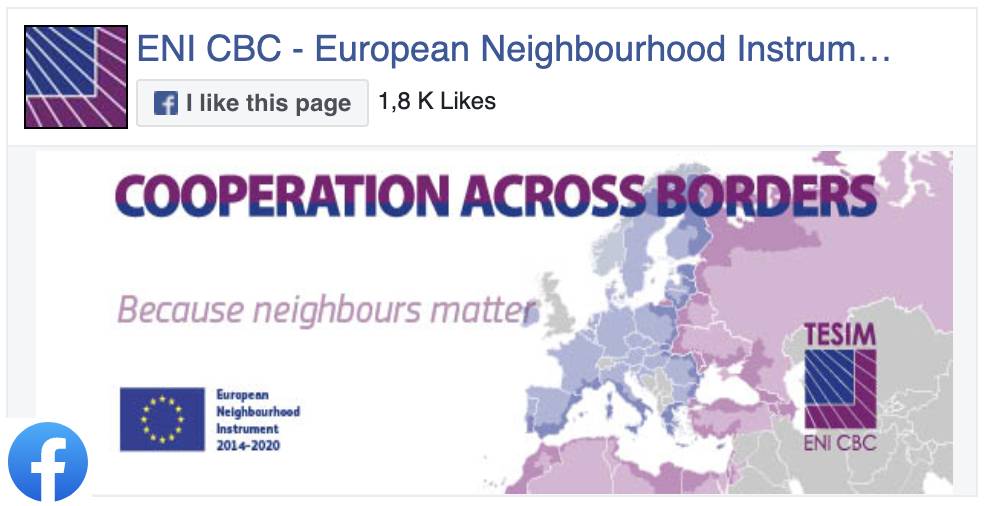