For a moment we thought we could still make it, at least partially, to gather in Brussels for this year’s edition of the European Week of Regions and Cities. Because nowhere else we manage to meet and exchange with so many practitioners as during the Week. With the physical kermess aspects missing, how has this fully digital edition worked? And what was the role of TESIM and neighbourhood cross-border cooperation programmes therein?

When the whole preparation for the Week started for us back in March, we all wondered how the event would be put together this year. Our proposals were drafted and submitted to the organisers with a sound dose of scepticism, in particular for those of us from Southern Europe where the first wave of the pandemic hit particularly hard. Two weeks have passed since the sessions took place and, in spite of the virtual-meeting fatigue that is sometimes felt, we have to admit that the effort was worth it. We had to be more innovative than in the past, more focused and – why not say it? – more attractive. And this has paid off.

All sessions delivered or supported by TESIM were part of the more than 200 activities (!) that took place during the second of the three weeks in which the event was split, the one devoted to “Cohesion and cooperation”. Which aspects did we address in this context? 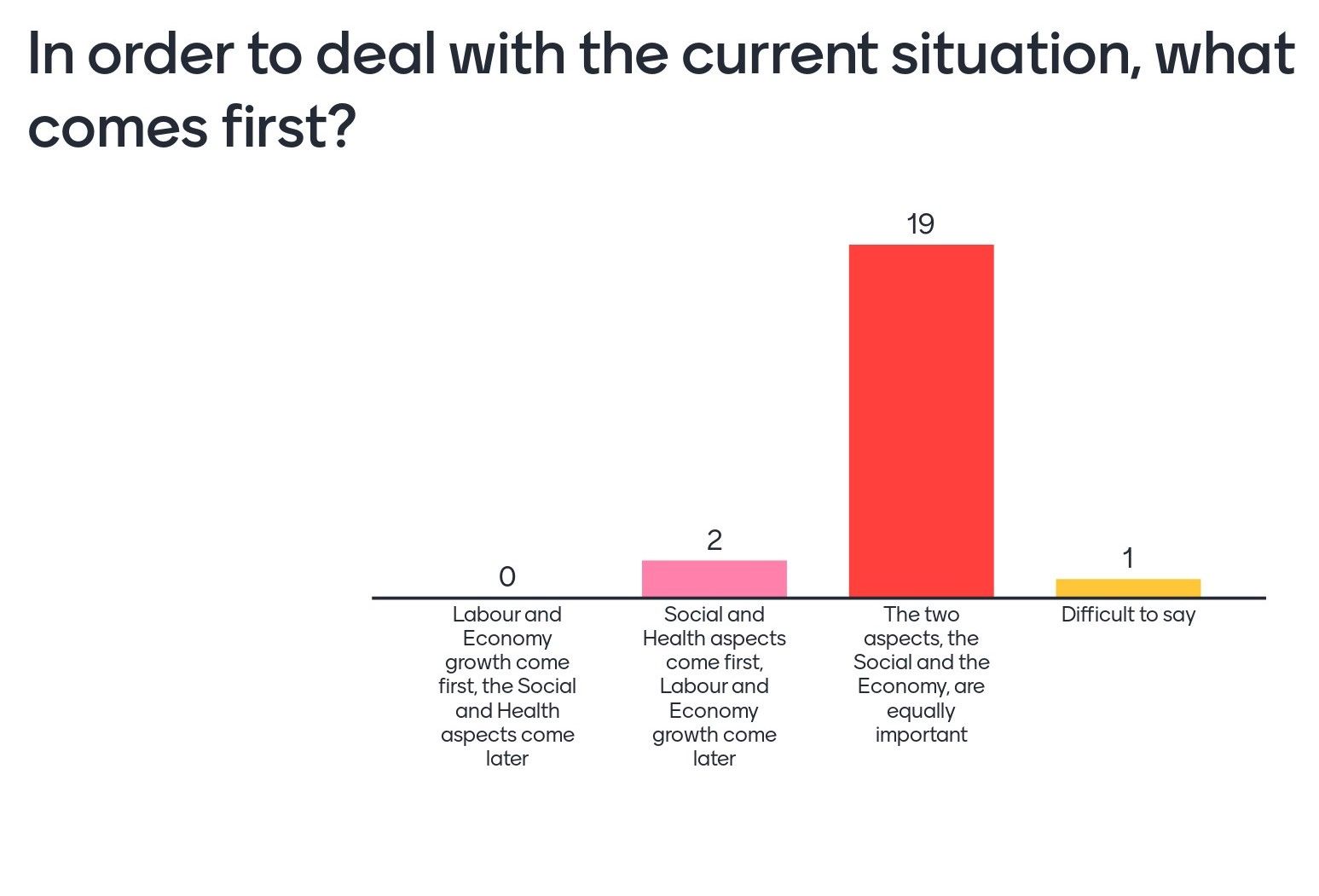 Unpolite as it may seem, let’s start with TESIM’s direct contribution! Under the title “What’s NEXT starts now”, on 15 October we showcased how and in which sectors cross-border cooperation projects improve citizens’ lives and how cooperation is enhancing overall territorial cohesion in both Member States and Partner Countries, while also paving the way to the future programming cycle. An open dialogue between two of our experts, focusing on projects promoting entrepreneurship and innovation and fostering the social side of cooperation through people-to-people exchanges, two dimensions that seem to compete in these convulsive times, but which in the end are equally needed, as the participants to the pitch expressed through the online polls. It was a bit an out-of-the-box activity for us, but the odds are that it will not remain a one-off experience. 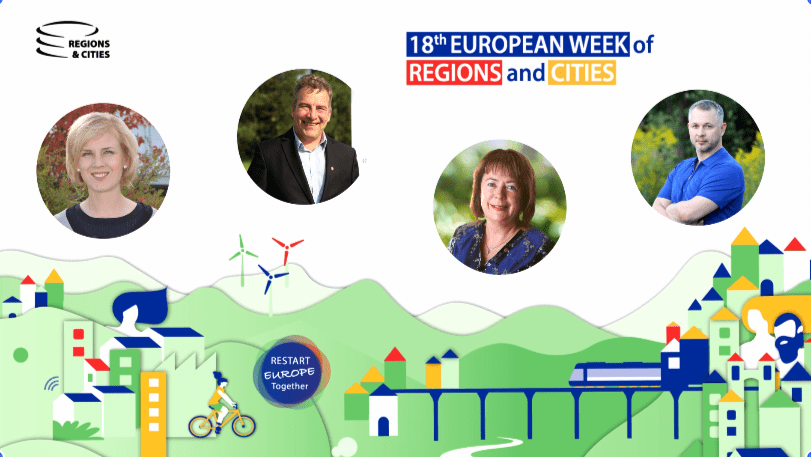 The previous day, together with the colleagues of the Northern cluster programmes, we let the mayors speak of neighbourhood. Four mayors from European and Russian border regions joined us to share their stories and present how CBC projects can build long-lasting relations between local and regional authorities across the borders.  As Jean Pierre Halkin expressed in one of the press conferences held during the Week “The inclusion of Russia in Interreg projects hold two main motivators: meeting immediate needs, such as limiting the pollution of the Baltic Sea, and to adhere to a less immediate political vision. We hope that, in the long term, the relations between the EU and Russia will improve and, in that context, we believe that it is important to keep providing a signal”. In fact, for over ten years, cross-border cooperation between the EU and Russia has fostered hundreds of projects, contributing to the improvement of life conditions for hundreds of thousands of people. Over 30% of project beneficiaries are represented by local and regional authorities. Who better than the mayors themselves could talk about these achievements?

ENI CBC programmes were also actors of the workshop organised by DG REGIO under the title “Health: Interreg NEXT & IPA CBC in action”. With the pandemic already showing its disruptive effects in a strong second wave, cooperation across borders in the health sector can at times be a matter of life or death. The different workshop panels presented successful health cooperation projects, lessons learned and good practices, and explored how these can be applied to external and internal borders as well as to the integration cooperation in the sector of health into the programming for 2021-2027.

But not everything was about live sessions. TESIM also exhibited the outcomes so far of the over 800 projects which are on-going to date along the external borders of the European Union. If you have not seen it yet, drop us a visit at our virtual stand. This is only the first step in the creation of our future permanent exhibition of running ENI CBC projects. But this is for a later issue of our bulletin. Stay tuned!

It was indeed an extraordinary edition, in all senses. Cooperation is a strong cement, and we managed to celebrate not only the Week but also the 30 years of Interreg. Certainly, with a different intensity as if we had been in Brussels, but we succeeded! Cooperation with our neighbours was well represented, with activities designed on the basis of both a geographical focus and a thematic focus. And showing how well equipped our programmes are to become members of the Interreg family already next year. Looking forward to EWRC 2021!