In addition to its deadly toll and the long-lasting effects on the global economy, the outbreak of COVID-19 has impacted the daily lives and habits of millions of people around the world. It is not only about travel restrictions and home confinement, it is also about our working methods and the means used to communicate among us. Is it still possible to cooperate these days? Of course it is, and the ENI CBC community is adapting itself to this new reality so that cross-border cooperation between Member States and its neighbours is kept moving.

In fact, while presential events have been cancelled throughout the community, progress continues being made both on the implementation of current programmes and the preparation of new ones, and a number of online Monitoring and Programming Committee meetings have recently taken place, while others are scheduled for the coming weeks. Sure, the limits and restrictions connected to the current situation have unquestionable implications on the implementation of running projects. That’s why programmes have quickly reacted and have developed guidance and instructions for project beneficiaries, presenting mechanisms for the mitigation of the negative effects linked to the cancellation of the planned project activities, such as the eligibility and reimbursement of expenditures and the extension of the project implementation period. 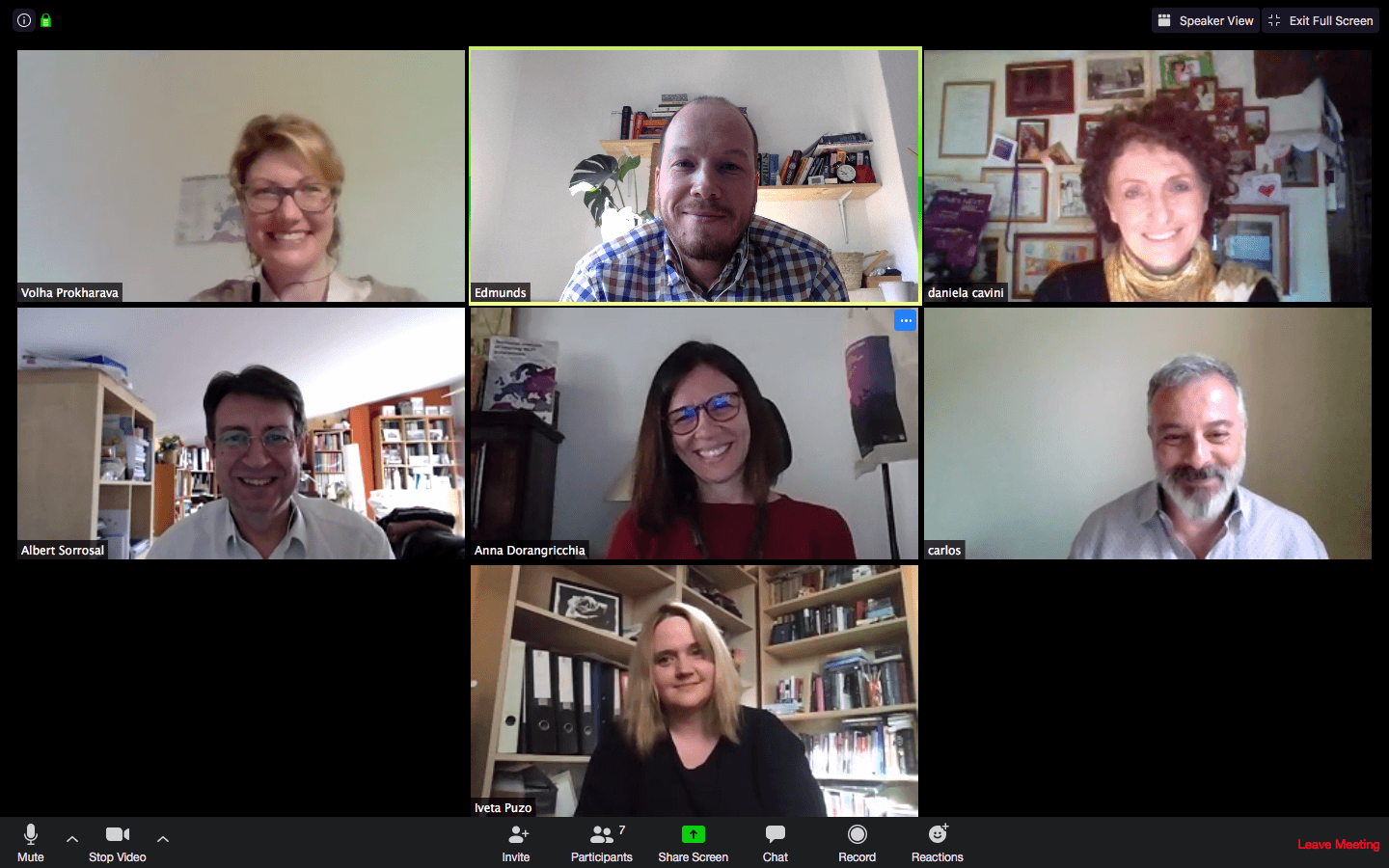 As far as TESIM is concerned, you are all aware now about the postponement of a number of events. But we have tried our best to ensure the availability of services, and the networking event on monitoring and the thematic event on people-to-people cooperation will happen on the same dates as initially planned; they will be organised online, even if in reduced format out of technical requirements. Capacity building for programme bodies, such as the newly appointed Joint Technical Secretariat of the Mediterranean Sea Basin Programme will also be delivered online. And a number of webinars linked to the preparation of Interreg NEXT programmes are being designed to keep the momentum.  TESIM’s website will be regularly updated in our “Events” section. In terms of written guidance, all TESIM products will be delivered as planned, without change or disruption, and you will soon receive the first new tools that we have in the pipeline.

Last but not least, the CBC team within DG REGIO has also adapted to the new situation. All colleagues are working on-line from home and can be reached via their office emails and phones. They are using Webex, Zoom or Skype for Business platforms for on-line multilateral meetings and conferences.  In March two new colleagues – Tamara Pavlin and Tanya Dimitrova – have reinforced the team, whereas Dana Berinde and Ivan Neirotti unfortunately had to leave.

It is pointless now to predict a date, but the time will come when we will meet personally again. In the meantime, let’s keep the spirits high and let’s remain united even if distant.