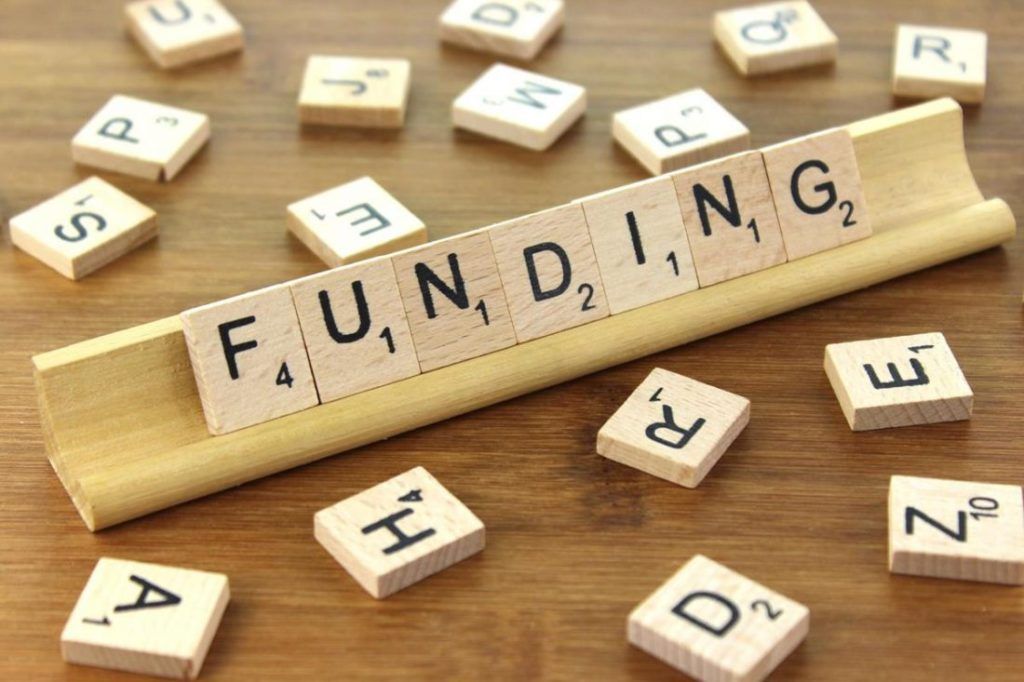 Launch, generate project ideas, select the best ones, contract. Restart! Even if this may sound a simplification, the first years of implementation of any CBC programme heavily focus on the management of calls for proposals. ENI CBC programmes are not an exception, and many news in this respect have piled up since we last wrote about it. Including the contracting of the first selected projects!

Some calls close, new ones open

Funding opportunities during this period are widely spread throughout the full ENI CBC cooperation area and many deadlines apply from South to North to East.

The countdown for the closure of the calls has started in the case of Italy-Tunisia (deadline 15 January) and the Mediterranean Sea Basin (deadline 24 January). For this programme, the New Year has brought the good news about the signature of the Financing Agreements with Lebanon and Egypt, meaning that organisations from these two countries are fully eligible to participate. Negotiations are well underway with Israel as well. An extensive range of capacity building events has accompanied the period in which the calls have been open. We wish good luck to all applicants and partners!

A bit more time is available for those willing to participate in the running call of Latvia-Lithuania-Belarus (deadline 22 February). Registration is now open for attending regional consultation seminars, which will be held from the 25th of January till the 9th of February, and through which participants will be involved in practical tasks regarding how to fill in the grant application form. Note that participation is limited!

Next in the calendar is Southeast Finland-Russia (deadline 28 March). Also in this case, training workshops will take place during the month of February, both in Finland and in Russia. The aim of the events is providing support to the preparation of good quality applications and to ensure that the organizations planning to act as lead partners role are aware of their responsibilities in the application and the project implementation phases. Registration closes on 31 January, so hurry up!

An outstanding amount of funding (over 80 Mio€!!) is now available following the launching of the first calls of the in late December of the Romania-Ukraine and Romania-Rep. of Moldova Programmes. In both cases, calls and financial envelopes are differentiated for hard and soft projects and will remain open until early May, so we will come back with further details in future issues of the bulletin. Until then, do not miss the information seminars (9) organised under Romania-Ukraine, starting 15 January and ending 1 February.

And just recently news have arrived about the launch of the first call of Lithuania-Russia and the second call of Estonia-Russia, both open on 10 January.  Also here, further information will be provided in our next issue.

Calls under ENPI CBC were a success, we know it. But we must not sleep on the laurels and it is therefore important to analyse what is the response that the new generation of programmes has managed to create in the eligible regions. For this, let’s have a look at the statistics concerning the participation under the calls of Hungary-Slovakia-Romania-Ukraine, which were published before Christmas.

The amount of requested EU funds for soft projects is four times higher than the available EU allocation of €22 million. A total of almost 500 applicants submitted 137 project proposals. Most of the proposals (60) were submitted in Priority 3.1 (culture and tourism). Even if the country with most lead applicants is Hungary, we cannot help but highlighting the positive involvement of Ukrainian institutions, with 41 lead applicants and a total of 207 applicants. In addition to soft projects, 9 Large Infrastructure Projects, requesting €38 million and involving 45 applicants have been submitted as well.

Definitely yes! Participation trends in all closed calls continue to confirm the interest generated by cross-border cooperation and we are more than certain that the high numbers will be accompanied with an increased quality and readiness from projects to jump into implementation.

Getting always closer to project implementation

In order to assess such readiness, a good opportunity will be provided by the projects selected during the month of December.

This is the case for Karelia, where 20 projects were approved for funding: 9 business and 11 environment applications are now proceeding to the contracting phase. Negotiations with the selected applicants will be launched this month. However, the contracts can’t be signed before the Financing Agreement has been ratified by the Russian Federation. Additional 10 project proposals were selected by Southeast Finland-Russia. The same steps referred for Karelia, apply also in this case: the negotiation process will be launched by the end of the first quarter of 2018, on condition of ratification of the Financing Agreement.

As you can see, the full ENI CBC community is steadily progressing, and the somehow shy start of the programming period is now only a distant memory. There is already now plenty of information to share with you in our next bulletin! More on calls, but also on Large Infrastructure Projects, which are currently under analysis by the European Commission services. And we will also take a look into the contents of selected projects. Come back to us in February for this and more!