They didn’t think it twice: after the sudden and massive influx of Ukrainian refugees generated by the Russian aggression, many ENI CBC projects didn’t linger on costs eligibility, didn’t lose a day to put forward their infrastructures, their human capital, the contacts established in years of cooperation, and started working round the clock to support the hundreds of thousands of people fleeing their native land. It’s called solidarity, and never before a similar relief operation was raised and implemented across Europe in such a short time.

Poland was – and still is – by far the country most affected by the refugee crisis; the Republic of Moldova is also on the frontline. Many other European countries are doing their part to sustain and share the heavy burden. In the framework of the cooperation between Poland and Ukraine – provided by the Poland-Belarus-Ukraine ENI CBC programme – projects once conceived and structured to foster economic innovation or to strengthen health infrastructures, suddenly found themselves confronted with the need to engage in sheltering, feeding, caring for a foreign, non-European population on the run. And many did. 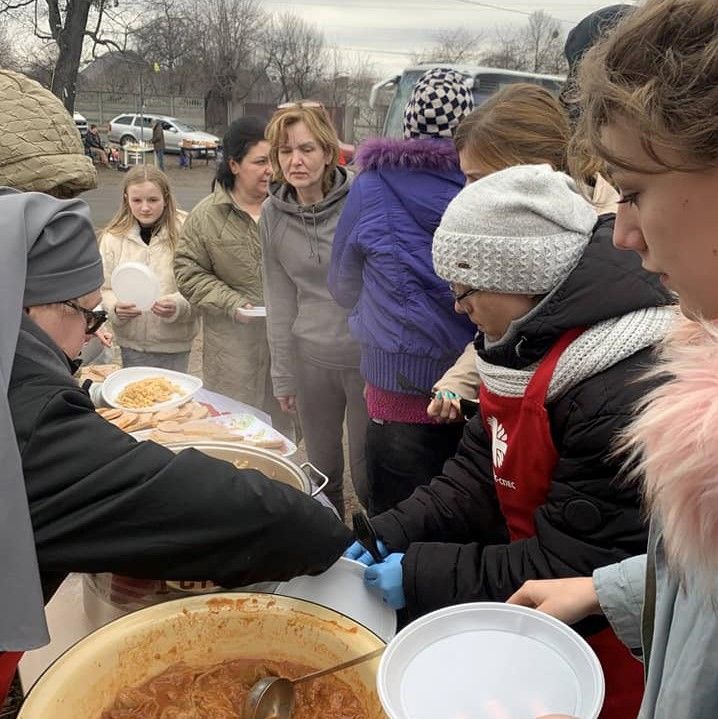 A Polish monastery started collecting aid and delivering it across the border to the Ukrainian convent, turned from a previous cultural heritage partner to a refugee shelter: what a week before was just a sacred route to inspire tourism – the TwinMonasteries project – was quickly converted into a refugee-highway bringing safety to people. A training centre built to instruct mountain rescue teams by the SOSRescue project, became a place for temporary stay of voluntary doctors and rescue staff on duty 24/7 at the border crossing. The premises of a center created to help 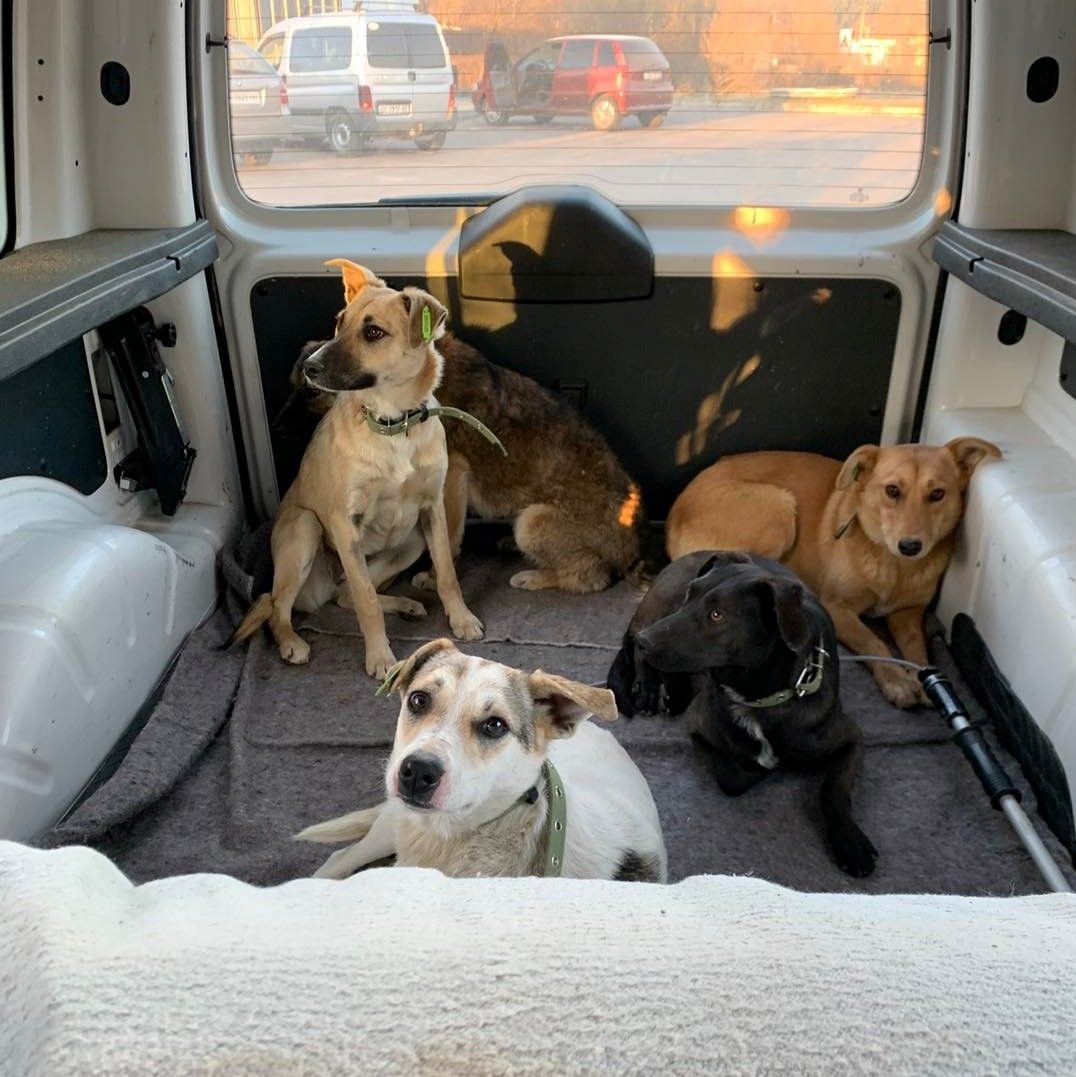 autistic children by the DcbcforAutism project, were opened to host fleeing families, while goods were collected to be distributed, from blankets, to bottled water, to cat food… Yes, even pets have been badly hit by the conflict. Many crossed the borders with desperate owners decided not to let them go, but thousands were left behind, to the point that one Polish beneficiary – always in partnership with the Ukrainian one – has started collecting stranded animals, bringing them to safety in a shelter previously renovated as part of the CBC4animals project.

Even photos and books are used against the war. Adapting to the new circumstances, in the main square of Suwalki (Poland), the project “Let’s get to know each other” decided to set up an exhibition of pictures from the partner-city of 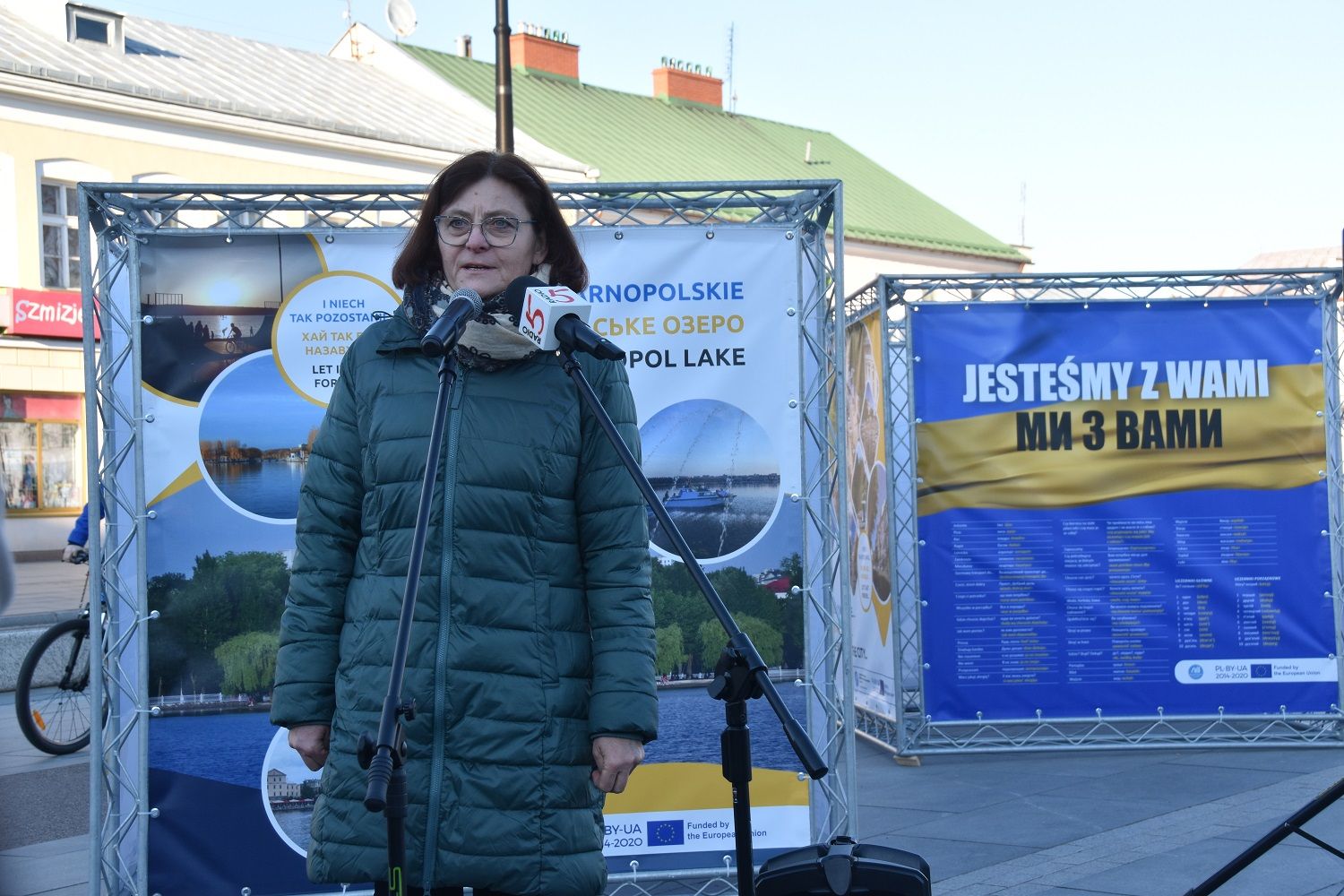 Ternopil, in Ukraine, showing how the city was like in peaceful time; the project also engaged in building an open-air library with Ukrainian and Polish books, to recall the links between the neighbouring countries. Endless calls for actions, collections of donations, fund-raising events were organised throughout the Poland-Belarus-Ukraine community. The Programme Managing Authority itself was heavily involved in different activities, including advocacy actions. At the same time, the Joint Technical Secretariat and the Lviv Branch Office decided it was the right time to get out of the office, and handed over thermoactivated clothing, medical supplies and sleeping bags to a partner association across the border, active within the SECINCARP project. Many actions are also taking place within other ENI CBC programmes. In Romania, a volunteer-support service was set up by the Smart4youth project to assist partners in their escape and resettling, whereas the JIQL project – from the Hungary-Slovakia-Romania-Ukraine programme – has managed to organise the transport and hospitalisation of sick Ukrainian children in an oncology centre in Slovakia.

Countless are the initiatives, the donations, the platforms opened to assist refugees.  The links and personal contacts built in years of cooperation were the key lever allowing ENI CBC projects to react so quickly and to set up joint cross-border emergency operations for the benefit of the fleeing population. After this initial field effort spontaneously prompted by the unfolding crisis, more work is following on all levels – financial, legal, operational – to allow the reinforcement of existing activities, and the planning for more to come. The European Commission and the Managing Authorities of the five ENI CBC programmes cooperating with Ukraine and the Republic of Moldova will meet in Brussels next week, to discuss how to proceed to bolster the support to a migrant people forced on the road by the blasts of war. Neighbours matter, and it is time to show it.