“We see regional ownership as the essence of the cross-border cooperation programmes. The regional actors across the border jointly identify the challenges as well as the opportunities important for their particular area and take joint actions in the framework of these programmes,” – Ms. Nina Nordström, Ambassador, Permanent Representative of Finland to the Council of Europe.

Strong local and regional ownership, concrete joint solutions, good neighbourly relations – these features of cooperation across the EU external borders as well as the achievements were presented on 29-31 October in Strasbourg by the seven ENI CBC programmes cooperating with the Russian Federation to around 300 members of the Congress of Local and Regional Authorities of the Council of Europe. 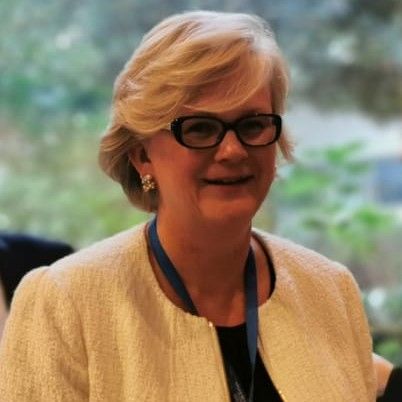 “We feel that the cross-border cooperation has also maintained a very constructive dialogue between the European Union and Russia. We have a joint interest in it and we certainly strongly encourage border regions to continue this important cooperation in the future”, – underlined Ms. Nina Nordström opening the morning session on 30 October dedicated to the joint presentation of the seven programmes to the Congress participants. 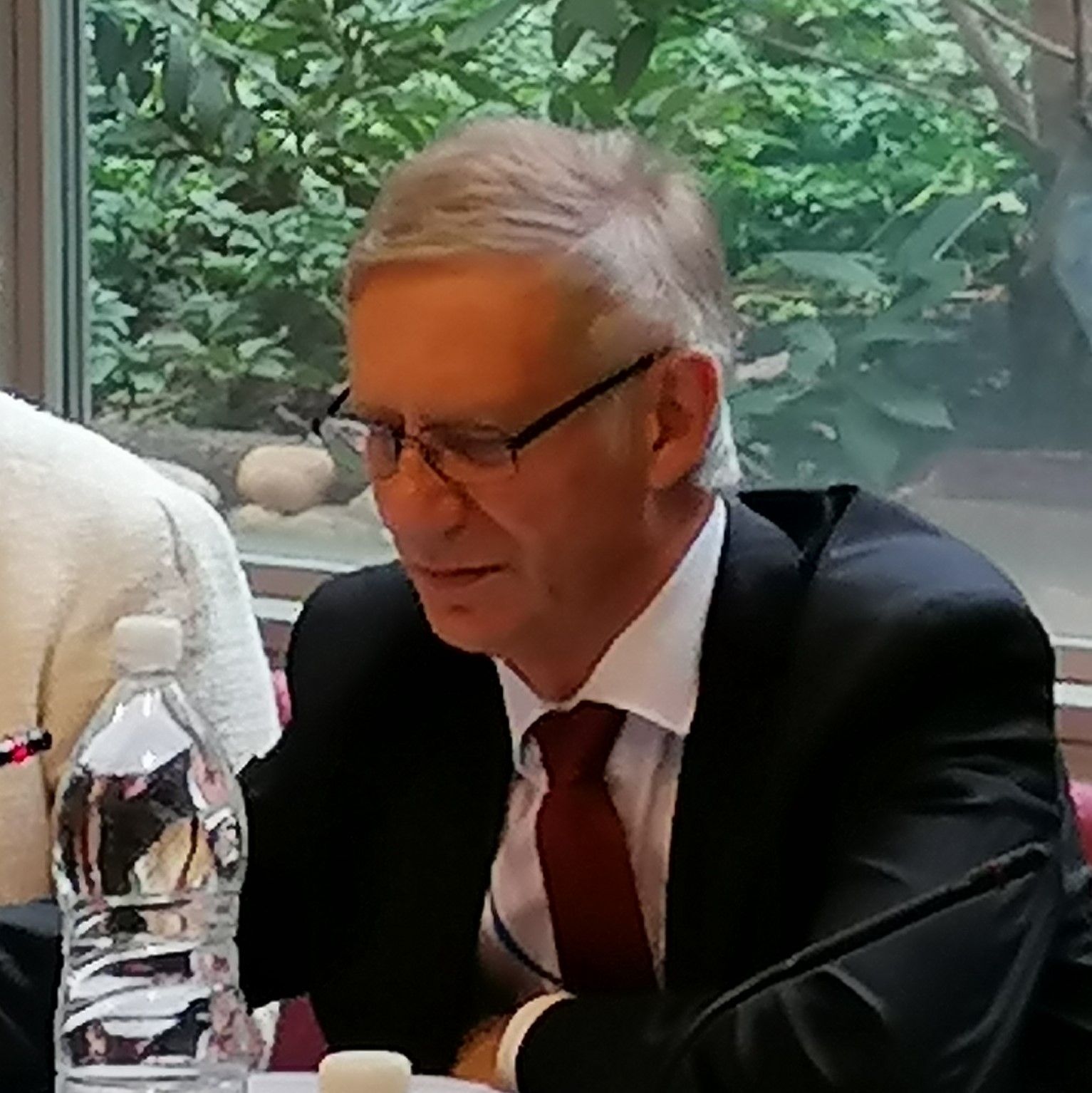 Permanent Representative to the Council of Europe, added: “It is a pleasure to see that CBC acquires importance and it really brings stability and confidence to the participating countries”.

In the following welcoming words, Mr. Andrey Minin from the Committee on external relations of the Leningrad region, and Ms. Simona Pohlová, ENI CBC Team leader from the European Commission, stressed the positive impact of cooperation both on programme and project levels. 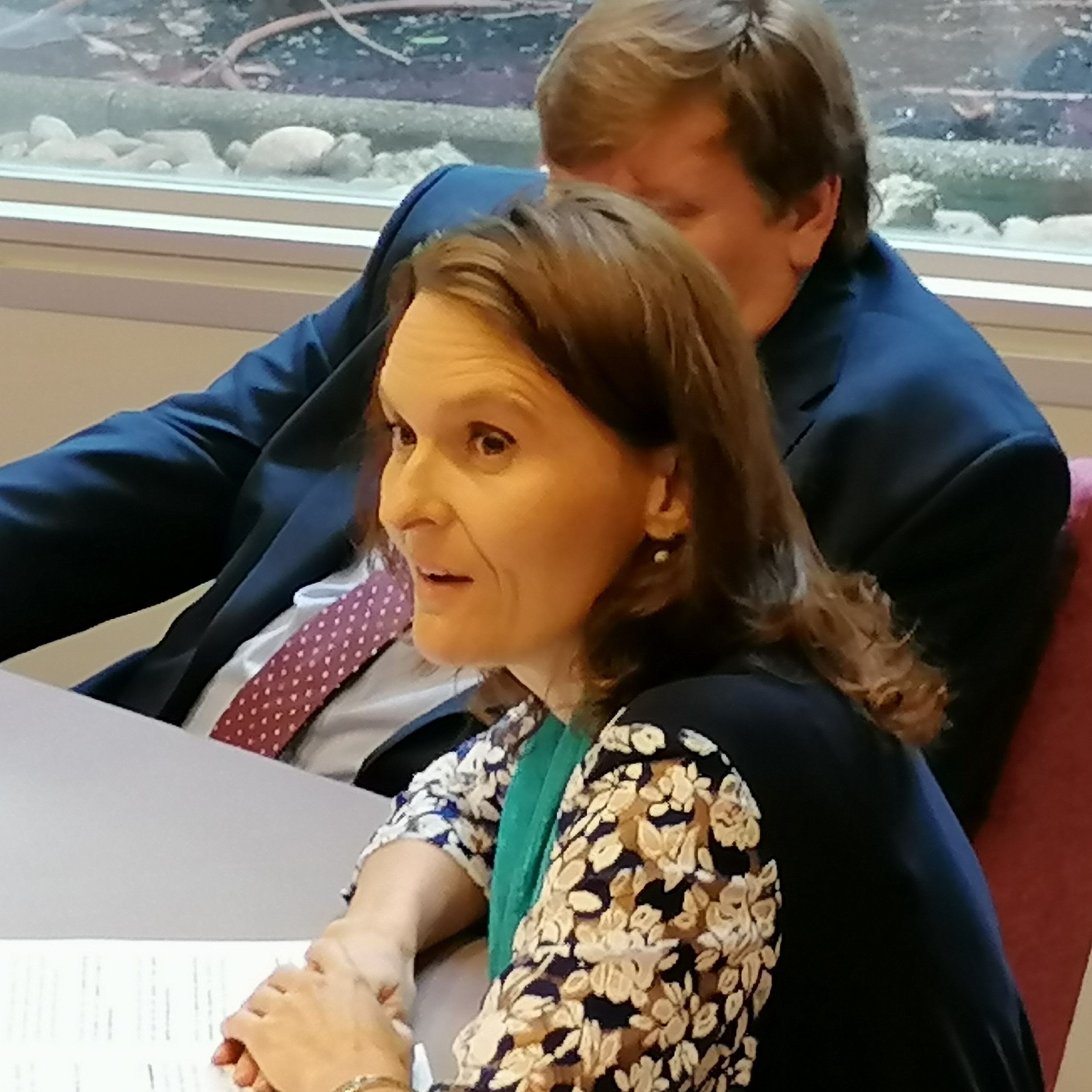 “These programmes have embedded cooperation in all stages of their governance: national, local and regional authorities in Member States and in Russia are empowered to gather and to plan on equal footing long-term investments together; they steer the programme in the Joint Monitoring Committees and they select projects together. Also, all the projects need to have partners from both sides of the border. And they need to cooperate in all stages of the implementation of these projects. Which brings concrete daily cooperation between local and regional authorities and other stakeholders. So, they enable people from both sides of the border to work on the joint issues and find joint solutions. And to build capacities together as well, and to exchange good practices… Therefore, the Union will aim to keep this important cooperation,” – remarked Ms Pohlová. 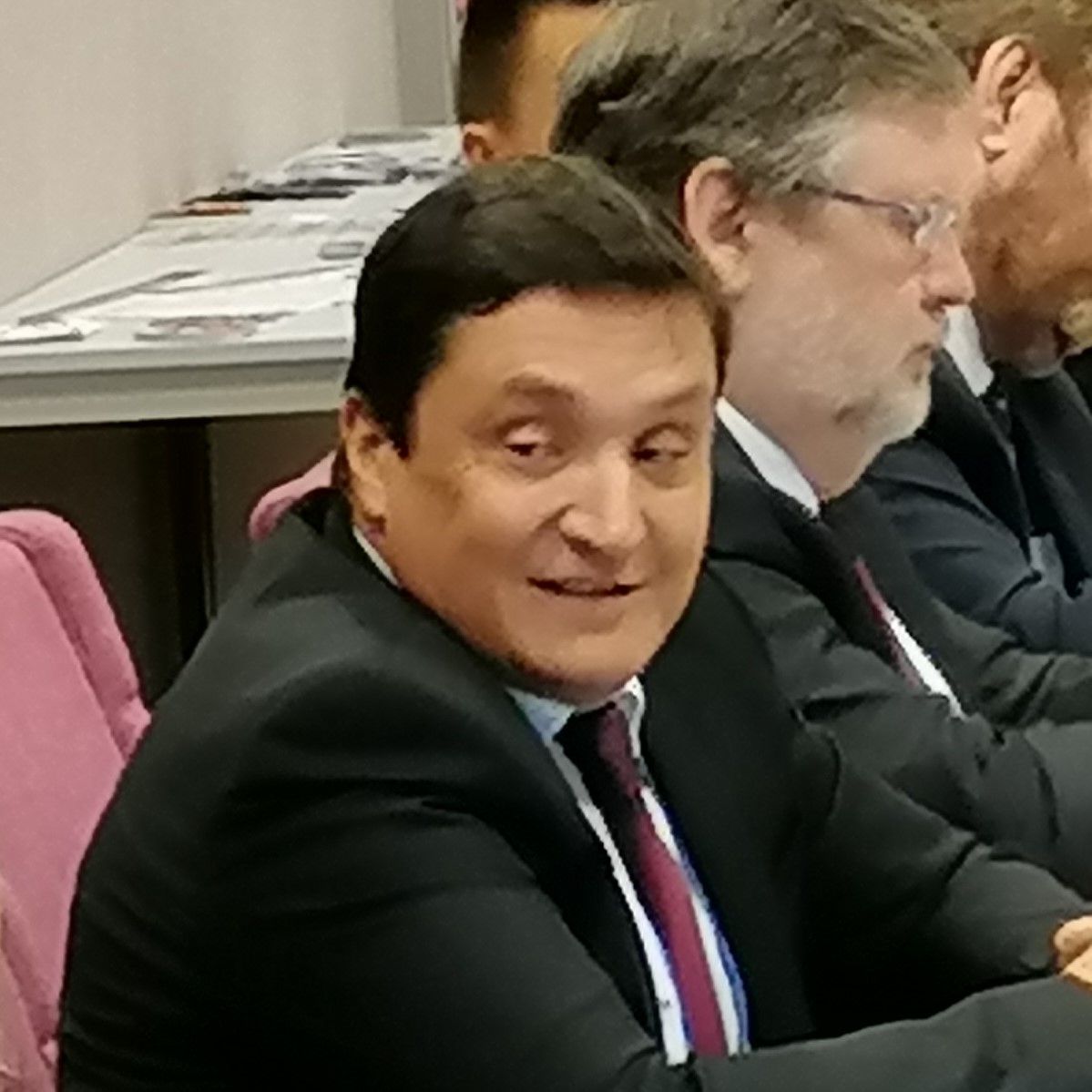 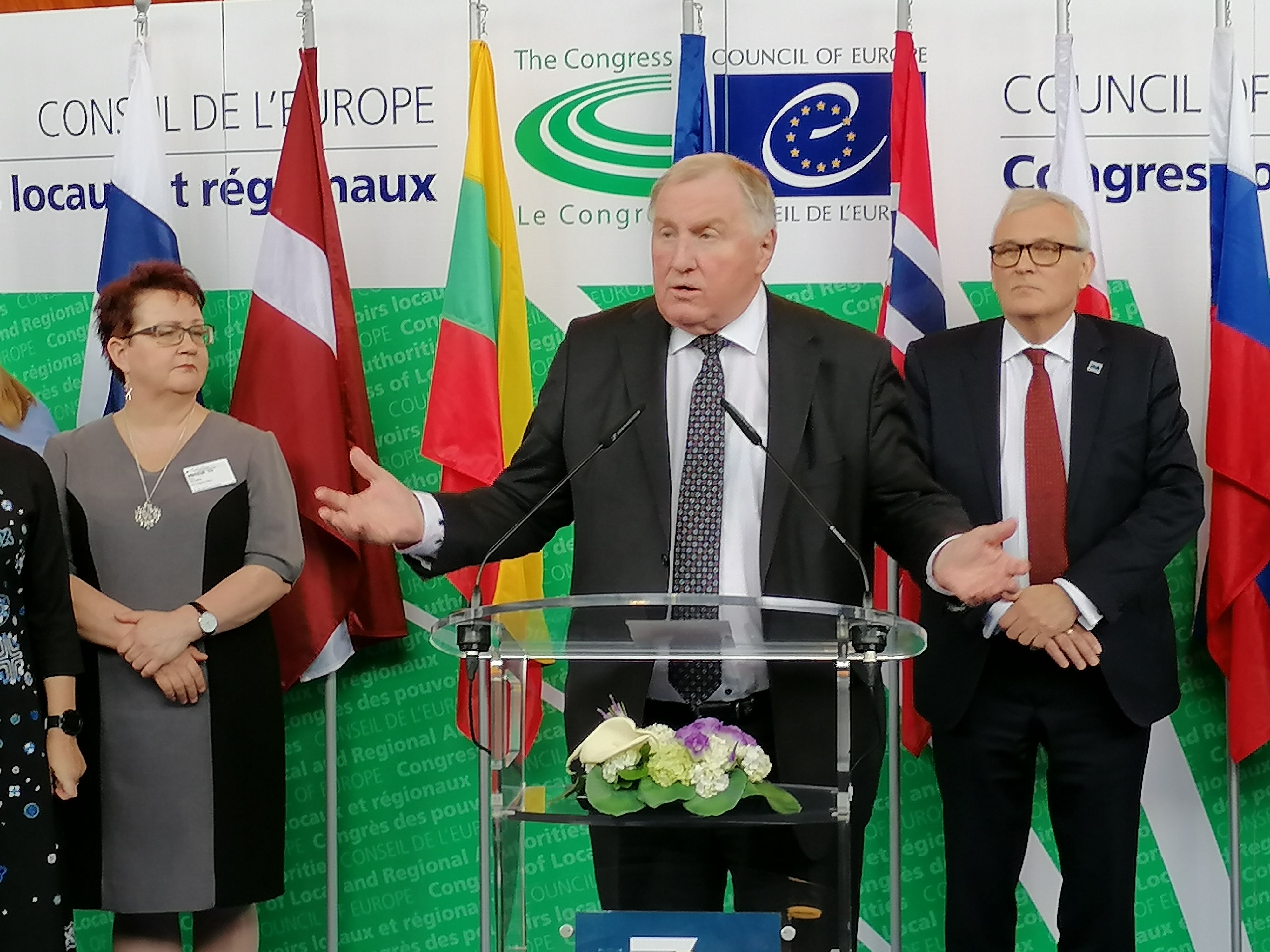 The afternoon reception was opened by Mr. Anders Knappe, President of the Congress, to almost 300 members of the Congress. Mr. Karl-Heinz Lambertz, President of the Committee of Regions, stressed in his opening speech: “It is very important to maintain strong and regular relations in the field of regional and local authorities on both sides of the borders, and the cross-border cooperation with Russia is of particular importance. I hope this cooperation will continue successfully in a real win-win concept thanks to what has been done in the past, which has important consequences for the daily life of peoples”.

In their welcoming speeches Mr. Alexander Drozdenko, Head of Russian delegation to the Congress, Governor of the Leningrad Region, and Ms. Simona Pohlová expressed their interest to keep cross-border cooperation and strengthen it further in the future. 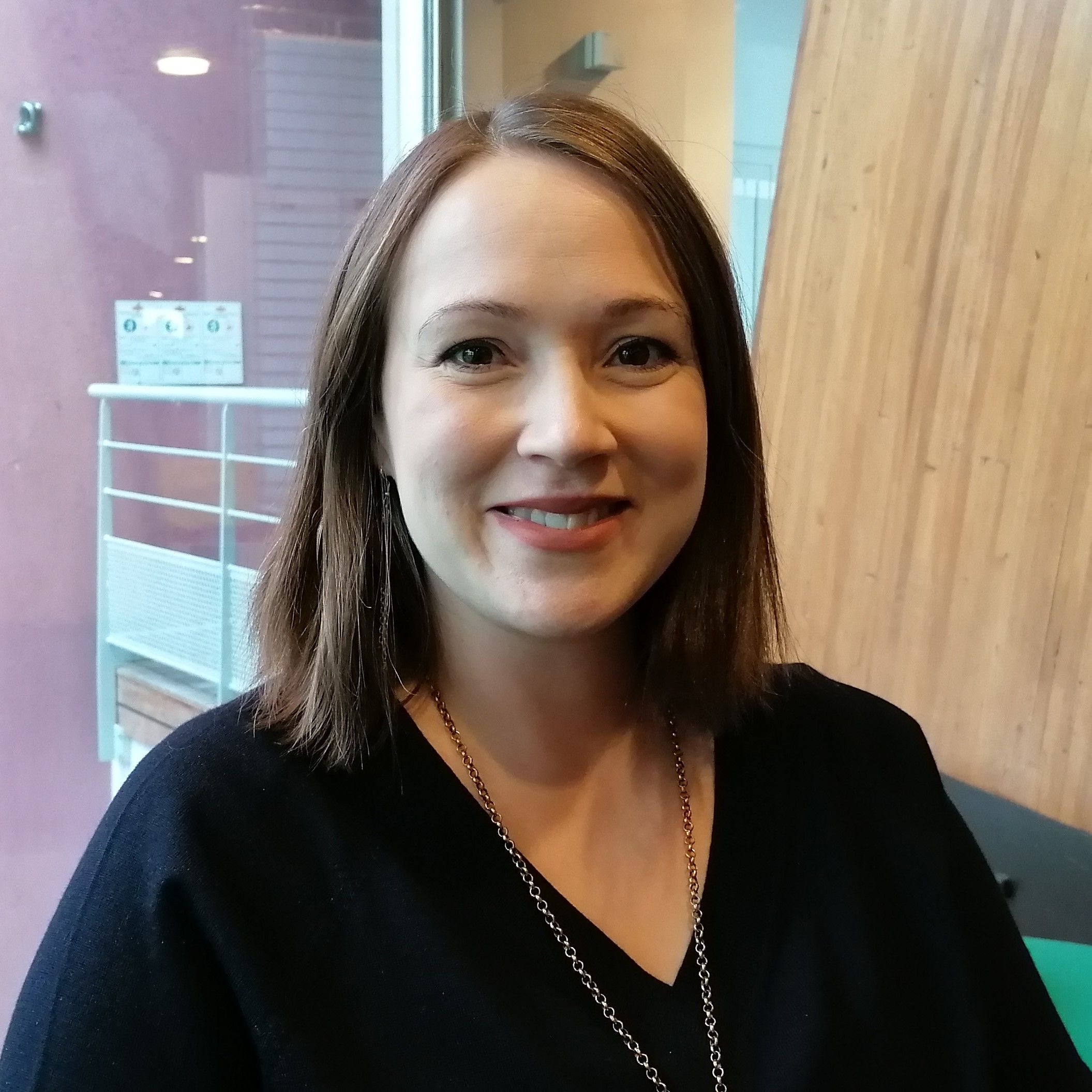 There are certain synergies between the work being done by the CBC programmes and the work carried out by the Congress. Stressing this fact, Liisa Ansala, Congress Vice-President, concluded in her interview: “All the CBC programmes really need the involvement of politicians of the cities, municipalities and regions. There should be more cooperation between the Congress, the local decision-makers and the programmes as it feels very natural”.

In addition to the session and the reception, the programmes together with TESIM organised an ENI CBC exhibition run in parallel to the 37th Session of the Congress. Hundreds of members visited the exhibition, expressing a keen interest in the cross-border cooperation with Russia, and inquiring about the fields of interventions, geography of the programmes, statistics on the current projects etc. More than 700 promotional and informative items of the programmes were distributed during the three days of the event. 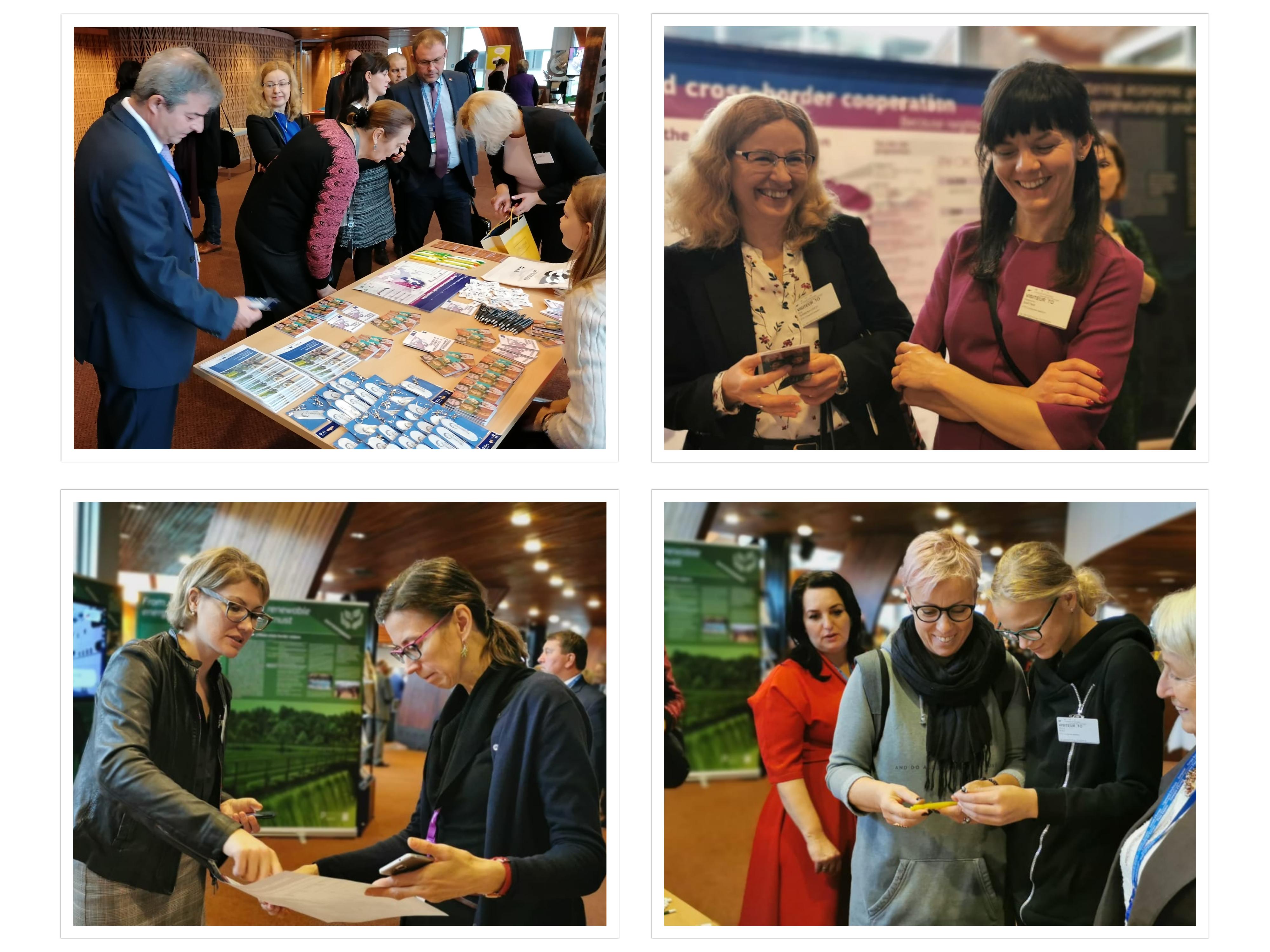