We wrote it as closure of our December bulletin: “if the day can be guessed from its morning, 2020 will rock!”. Never before – and it is many years now – had we seen the ENI CBC engines working at such speed so early in the year. To start right with an annual conference? That was something!

Indeed! The effort was huge, but it was worth it. All programmes and the large majority of participating countries present, plus an unprecedented representation of the European Commission and the European External Action Service. And TESIM, of course.  Nearly 200 participants: a lifetime record for our community. 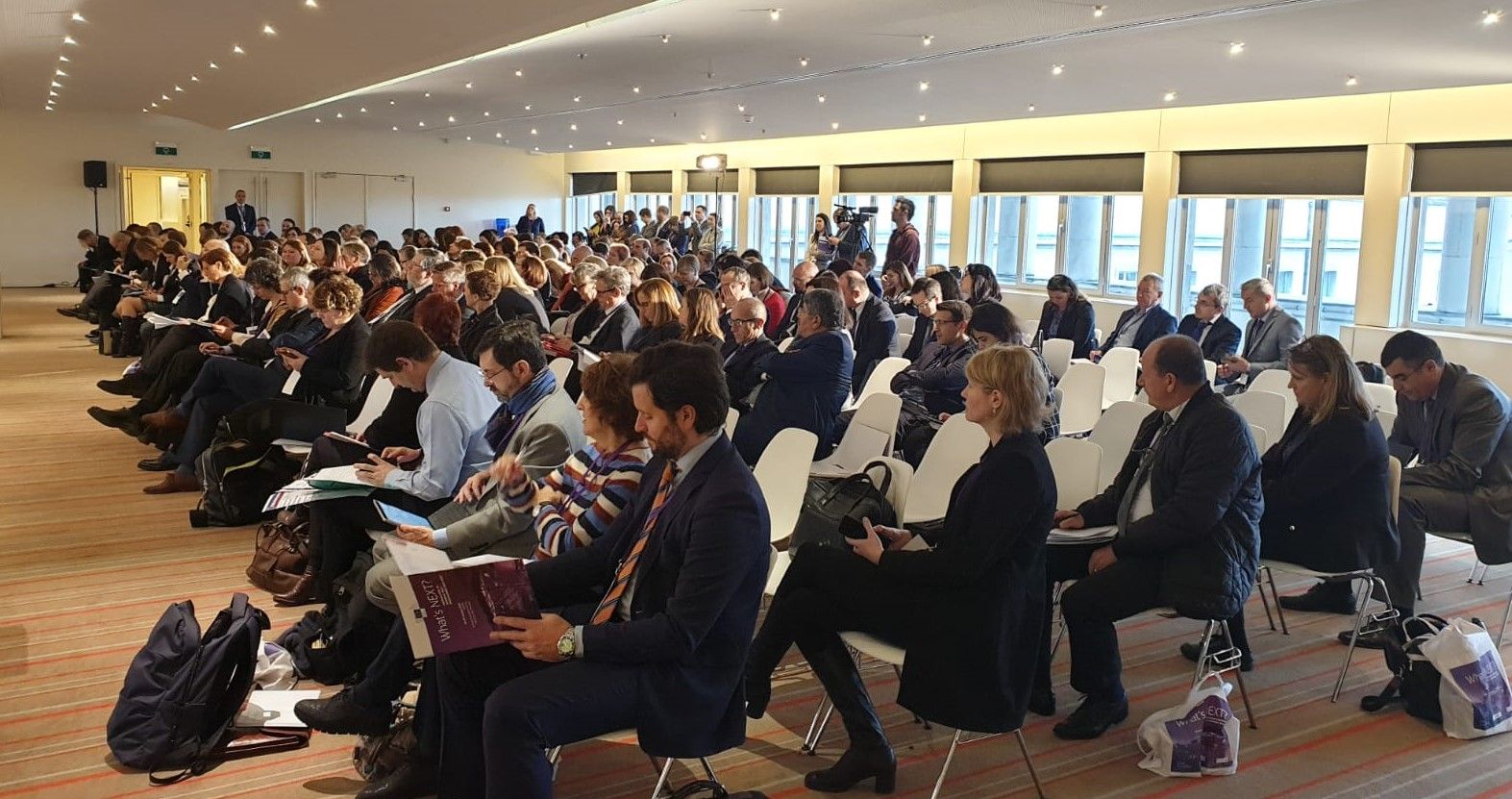 The conference motto was not a rhetorical question at all. ENI CBC passes the relay to Interreg NEXT. Cross-border cooperation along the external borders of the European Union remains a key priority in the relations between Member States and their neighbours. The uniqueness of the instrument was highlighted by all key speakers in the opening session. True, changes apply, and we all have to run an extra mile in our process of integration in the Interreg family, which turns 30 this year. But the specificities of our programmes have been understood, and efforts are being put in place to ensure that the future programmes can start with the right foot. Listen to Lena Andersson Pench (here above), Director D in DG REGIO, highlighting the importance of governance, and the main challenges ahead.

Our territories are unique!

How should Interreg NEXT programmes look like? And how should they best represent the territorial specificities of their respective cross-border areas? Are programmes in the North different to those in the East and South? The launching of the new programming exercise is permeated by the notion of “territoriality”, which incorporates a series of new ways of conceiving programming. During the two conference days, answers were sought to a crucial question: “why do we need these specific measures in this area?”. 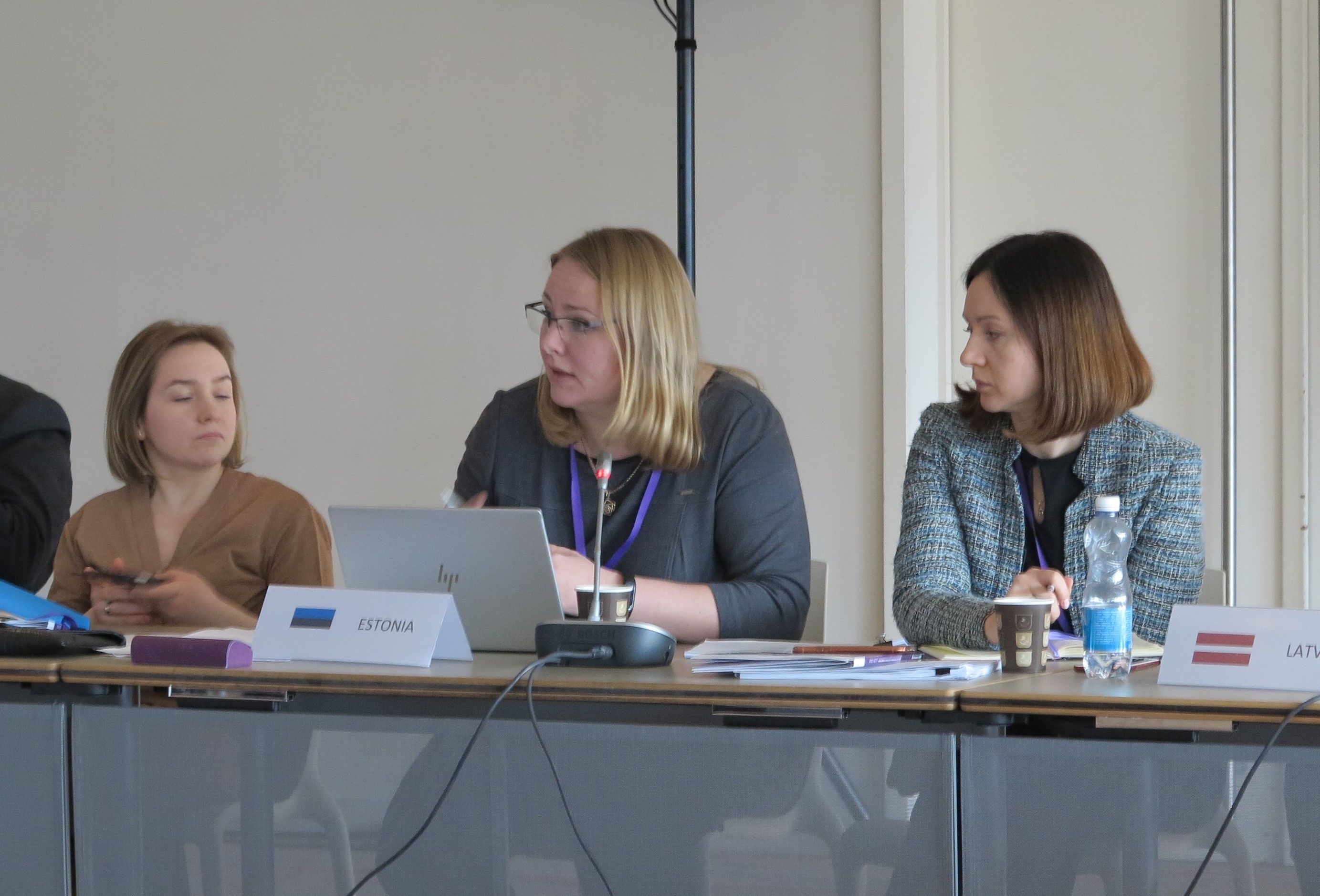 For this purpose, five meetings between DG REGIO and EEAS on one hand, and programmes and countries one the other, were arranged. A geographical clustering approach was followed for this purpose and, in each meeting, the basic socio-economic and territorial characteristics of the different Interreg NEXT cooperation areas were analysed, and the orientations for cooperation themes and actions, as well as the socio-economic and efficiency considerations for the different geographical scenarios, were discussed. A sound reflection on the current challenges, in particular the obstacles that may endanger cooperation in all areas, was undertaken.

Time now for programmes and countries to translate the orientations received into their own territorial strategies. A challenge that will draw lots of efforts and resources during the entire year.

What interesting topics could be proposed as alternative to all those who were not attending a geographical cluster meeting? Well, the choice was easy: those topics related to the Interreg NEXT programming that will represent the core of their work in 2020.

We have already mentioned the importance that the issue of “territoriality” will have for 2021-2027. How to perform a meaningful territorial analysis having this cornerstone in mind? And how to ensure the necessary degree of ownership by consulting the relevant territorial actors all along the programming process? Presentations, debates and interactive group works tried to give answers to these questions.

Additional questions were addressed during the second workshop, the one devoted to the changes brought by the new regulatory framework to the system of indicators. Irrespective the technicalities of the topic, all groups shared the fact that indicators allow programmes to show in a clear and communicative way what they intend to achieve through the use of European and national funds. When questioned, participants actually indicated that clear strategies and the achievement of the set indicators should be considered the elements identifying a well-performing programme.

As you can read – and as those of you present at the event certainly experienced – the two days were packed. But the conference was not just about what happened in the meeting rooms. It was also about networking during the breaks, meeting friends again and exchanging impressions on what the future will bring to our community. A future with substantial changes, but where the experienced gained by all of us throughout many years of collaboration has a strong value. You know it by now…it’s all about “continuity…with a twist!”