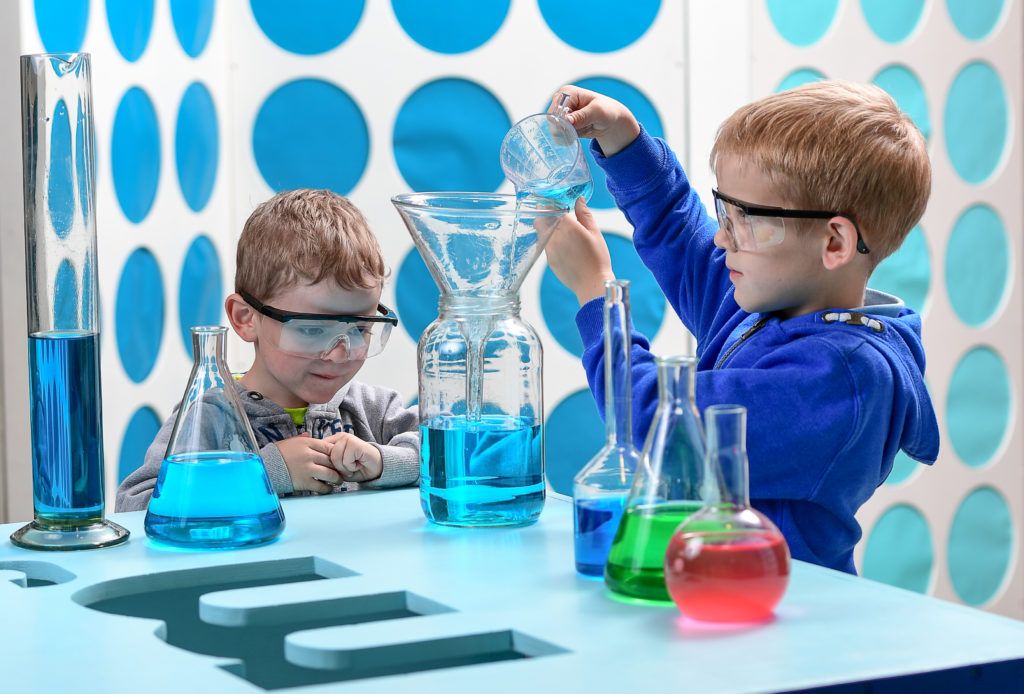 The programme Latvia-Russia is one of the good examples where borders mean cooperation, strong cultural and economic links between both countries. In September and October, festivities will be organised in Latvia and Russia to celebrate the European Cooperation Day. Discover this very active programme and let yourself be inspired.

This month our ENI CBC bulletin takes you to the north-east of Europe for the Latvia –Russia CBC programme. It is located on the land border that stretches for 276 km between the two countries.  The Programme core area includes Vidzeme and Latgale regions in Latvia and Pskov region in Russia.

Both countries share quite some common history, which is still evident in this area of Europe where borders of the countries were defined not so long ago. There are strong cultural and economic links between both countries, and often also personal relationships, with the family members living on both sides of the border. Many inhabitants in Latvia living close to the border are Russian speaking. Also many Latvians still speak and understand Russian.

Natalia Alexeeva, information Manager in Pskov summarises this very well: « We have a lot of family ties across the border. We share not only family ties but also culture, interests, some stories, hobbies or businesses. It is actually all very much interconnected. And this cross border cooperation is not to build new relationships but supports everything that we already have”.

To address these numerous links, the European Commission approved the programme Latvia-Russia for an amount of about 27 MEURO (co-financed by the European Union, the Russian Federation and by Latvia). The programme aims to reach positive changes in entrepreneurship, environmental and cross border mobility sectors. More precisely, three objectives will be addressed by the projects selected for the future: business and SME development, environmental protection, climate change mitigation and adaptation and the promotion of border management, border security, mobility and migration management.

50! That is the number of applications received by the programme so far. Two calls for proposals closed at the end of July, and now the received applications are being assessed to select the ones that are best contributing to the programme strategy. It is expected that the final results of the selection will be known before the end of this year. In addition, the programme will also implement 4 large-scale projects, which aim at the promotion of the cultural and historical heritage, investments for improving water supply and improvement of border crossing points.

Even if the Latvia-Russia CBC programme is not a giant from a geographical point of view, nor in terms of funding, it is nonetheless very dynamic and innovative. As we come to the end of September, this ENI CBC programme is actively preparing for the European Cooperation Day. In particular, between 22 September and 13 October, students from Latvia and Russia will paint various cultural objects in the territory of the CBC programme and give a futuristic twist to their paintings to show that the heritage of the region has an important role to play in building the future. For those who are around, note that on 22 September local students and professionals will discuss in Pskov the challenges of becoming a professional and doing business in a cross-border area, followed by a special European Cooperation moment at the historical fair “Voyevoda Shujsky”.

And the celebration will then continue with the Festival “Cross-Border Cooperation – Meeting point of Cultures” on 30 September in Gatchina Palace in Leningrad region, where Latvia-Russia CBC programme together with the other CBC programmes cooperating with the Russian Federation will promote the achievements, benefits and opportunities delivered by cross-border cooperation.

This is not the only occasion at which Latvia-Russia CBC is cooperating with others. It is also an active member of the network of the Northern Cluster programmes.  This group brings together 7 ENI CBC programmes operating in the North-east of Europe and the North-west of the Russian Federation. At the end of August more than 50 representatives of the programme authorities gathered in Tartu (Estonia) to discuss issues related to the project contracting, procurement, expenditure verification, communication, just to name a few of them. The two days mixed both intensive work and exchanges among the peers with team building and getting to know Tartu.

This seems to be a well-operating form of networking between these programmes from the North, as they face many common challenges and have joint grounds for discussions and exchanges. Maybe this is something to capitalise on and this interesting example can be also transferred to other parts of Europe?