“I observed that the scientific information available often is not used by the decision makers. They tend to look at things from a wider perspective, and science is often perceived as too complicated. In order to bring policy makers and scientists closer, I wanted to create an umbrella tool that would facilitate their communication”

Bringing together science and policy making is not an easy task. The three partners of the ADRIENNE project and their associated institutions know that very well.

However, communication struggles between scientists on the one side, and decision makers and the society as a whole on the other, are not the only problem in a cross-border environment. Scientists from Estonia, Finland and  Russia, all working in the Gulf of Finland, use different methodologies in their research; often data and findings are  not compatible without further manipulation.

A common approach on terminology and methodology would make life easier for everybody: scientists would be able  to generate a complete picture of the status quo in the Gulf of Finland, and decision makers could go on with planning and implementation, taking into account all relevant aspects in the densely populated area of the Baltic Sea.

So they started cooperating quite some time ago, with the project “TOPCONS” under the previous South-East Finland – Russia ENPI CBC Programme 2007-2013. All three countries were and are also cooperating within the framework of HELCOM (Baltic Marine Environment Protection Commission – Helsinki Commission). When asked by EMI to continue their work on a tool that would “translate” scientific data into knowledgeable information for decision makers, they did not hesitate.

Hence, the ADRIENNE project came to life. It is now in its second year and Jonne Kotta and his colleagues are getting closer to their objective of building a tool that would allow decision makers to get data they need from a single source, without browsing through different databases and getting involved in cumbersome data integration exercises.

Actually, the tool will be much more than mere combination of the information available in different sources, as – on the basis of data – it will also enable analysis and modelling, showing the relationships, as well as the consequences of the human activities. “Prognosis is very important – explains Jonne Kotta. For example, we are going to model what consequences has climate change for our nature: not an easy task since we have not really witnessed climate change before, therefore we cannot use previous knowledge. To build a model – continues Kotta – we put together an experimental model and the field data, to find out what the future measurements could look like”. The tool will allow the marine spatial planners to assess responses in the ecosystem of the Gulf of Finland to various human-induced stressors, under different nutrient loads and climate change scenarios.

There are different possibilities for the application of this tool. The Estonian Ministry of Environment will use it for the maritime spatial planning, and HELCOM is very much looking forward to the results of the project. A recent meeting with the stakeholders in Russia confirmed their interest in the further development and use of the tool, both for the scientific community and for educational purposes.

The project is well on track and will continue until spring 2022. In the early phase the focus was on the harmonisation of the available data: this was not an easy task, as often the data is incompatible, incomplete or simply not available. The project then moved to field data collection from Estonian, Finnish and Russian teams. 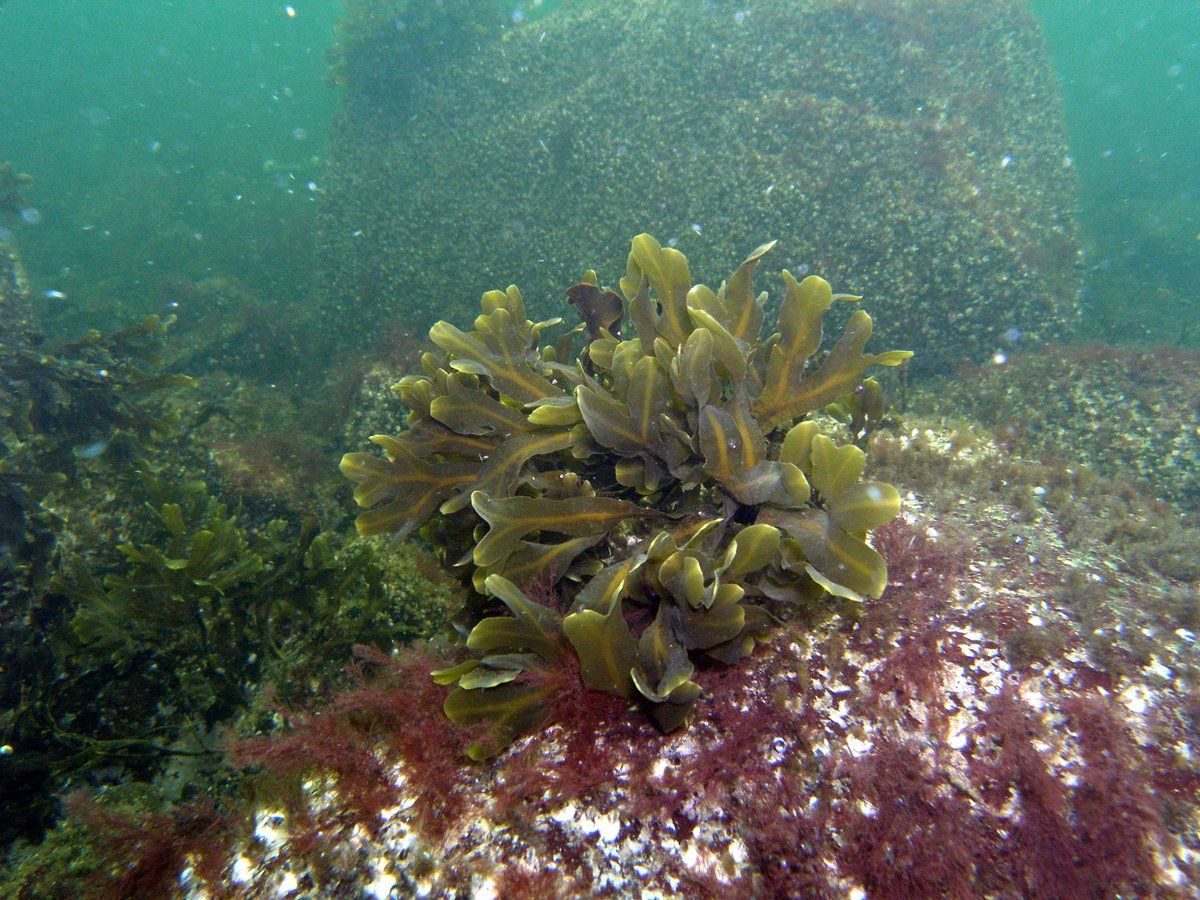 Marina Orlova from the SPBRC says that the field work has not only been useful, but also exciting. Project partners  made some unexpected discoveries: Russian scientists came across two new species in the Gulf of Finland, the Central American bivalve, discovered in large numbers in the warm waters near a nuclear power plant, and a polychaete worm, an indicative marker of climate change and human impact.

But there are many more places to be visited – some of them never researched before – and still many things to add and do. Jonne Kotta and his partners are confident: “At the end of the project we will have a tool that will allow to take a decision based on the most updated data and knowledge. For example: if you are an investor and you want to install  wind turbine, you want to find the location with the best economic performance and the least environmental impact.  The tool will show the best possible trade-offs and options, to make an informed decision. Apart from that, the tool is  not static. It encompasses new data and analysis results. It is like Google; you pose a question on the Gulf of Finland, and you get a map”.