Refugees on one side, ordinary activities on the other: the new normality of cross border cooperation – in countries closely linked to the conflict area – has shifted to double gear. As the crisis continues, the emergency is now “embedded” into daily routine, while efforts to keep going with previously planned activities, start yielding fruits. 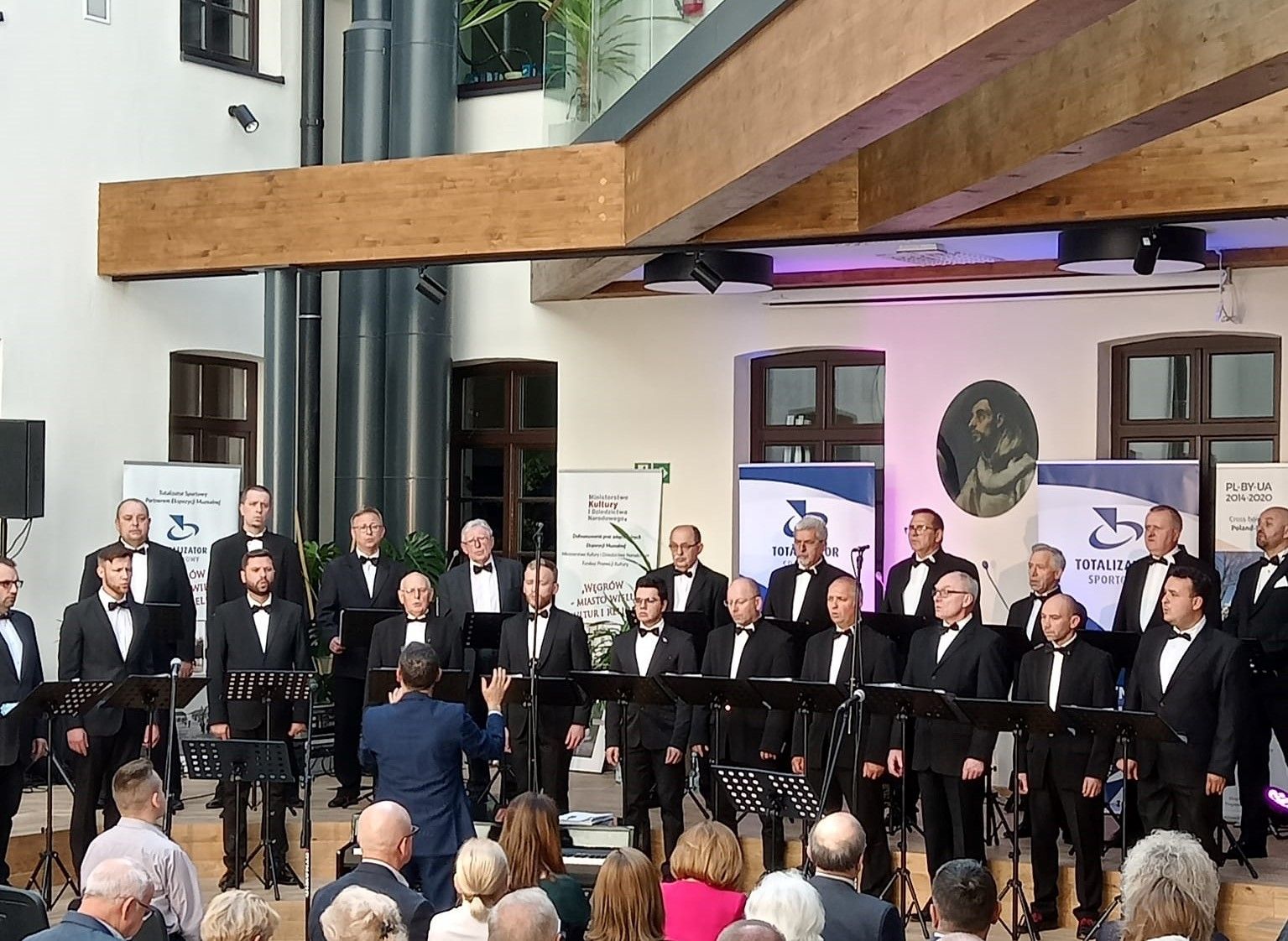 For example, take the “Twin Monasteries” project, implemented within the PBU programme. The restauration of both religious buildings – Rava-Ruska in Ukraine and Węgrów in Poland – has been completed and just few weeks ago the Polish monastery has celebrated the inauguration of the new premises. Now the project is serving a two-fold purpose: continuing to support refugees both in Poland and Ukraine, while slowly reactivating as house for orphans (in Rava-Ruska) and as cultural hub (in Węgrów). In the Polish town the new “Cultural Dialogue Center” has already started its activities with a top-level concert of a Polish Men’s Choir, and recently the Monastery also hosted young football players from Ukraine while they were preparing for an international tournament. The implementation of project activities continues, despite the hardship, but the links between the partners were already strong, to the point of quickly allowing joint emergency cooperation once the war started.

The project had made the news as one of the first to react to the unfolding drama, in February: the Rava- 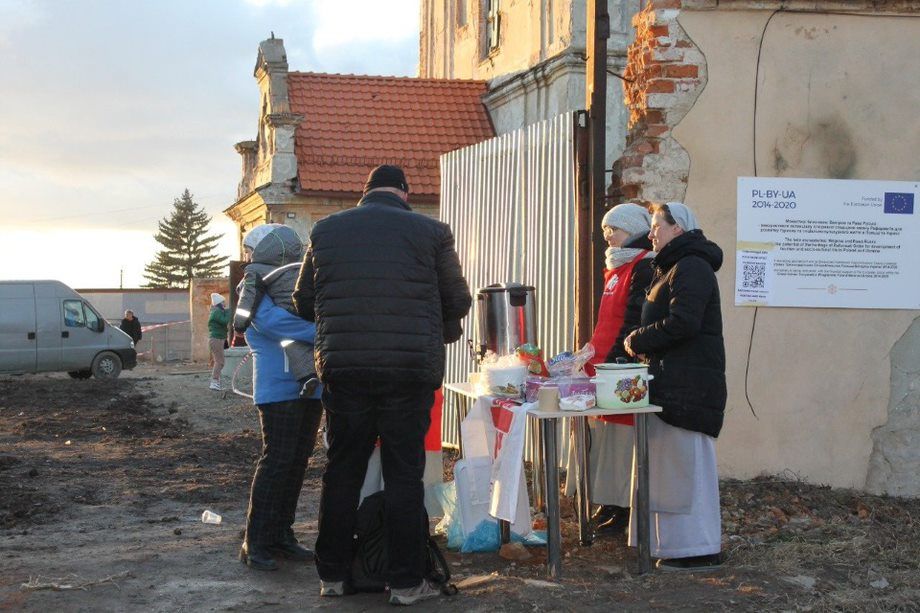 Ruska monastery is practically the last building in Ukraine before crossing the border to Poland, it was natural for the place to open its doors to hundreds of stranded women and children leaving the country, condemned to stay in line for days, to cross the border to safety. In the premises of the convent, refugees could rest, receive a warm meal, spend the night on a mattress before proceeding with their journey. On the other side, in Poland, the monastery of Węgrów was collecting medicines and soaps, blankets and food kits, and was delivering them to the crowds amassed across the border. One convent was providing shelter, the other one was a hub for collecting and delivering humanitarian aid.  Originally, both buildings were supposed to become part of a special route, aiming at encouraging religious tourism across the regions. The war has overturned priorities and changed plans, but the spirit of cooperation and friendship between the two religious institutions has remained intact, or even grown stronger.

“This project was born five years ago, when for the first time we met our partner from Ukraine, Caritas Lviv. 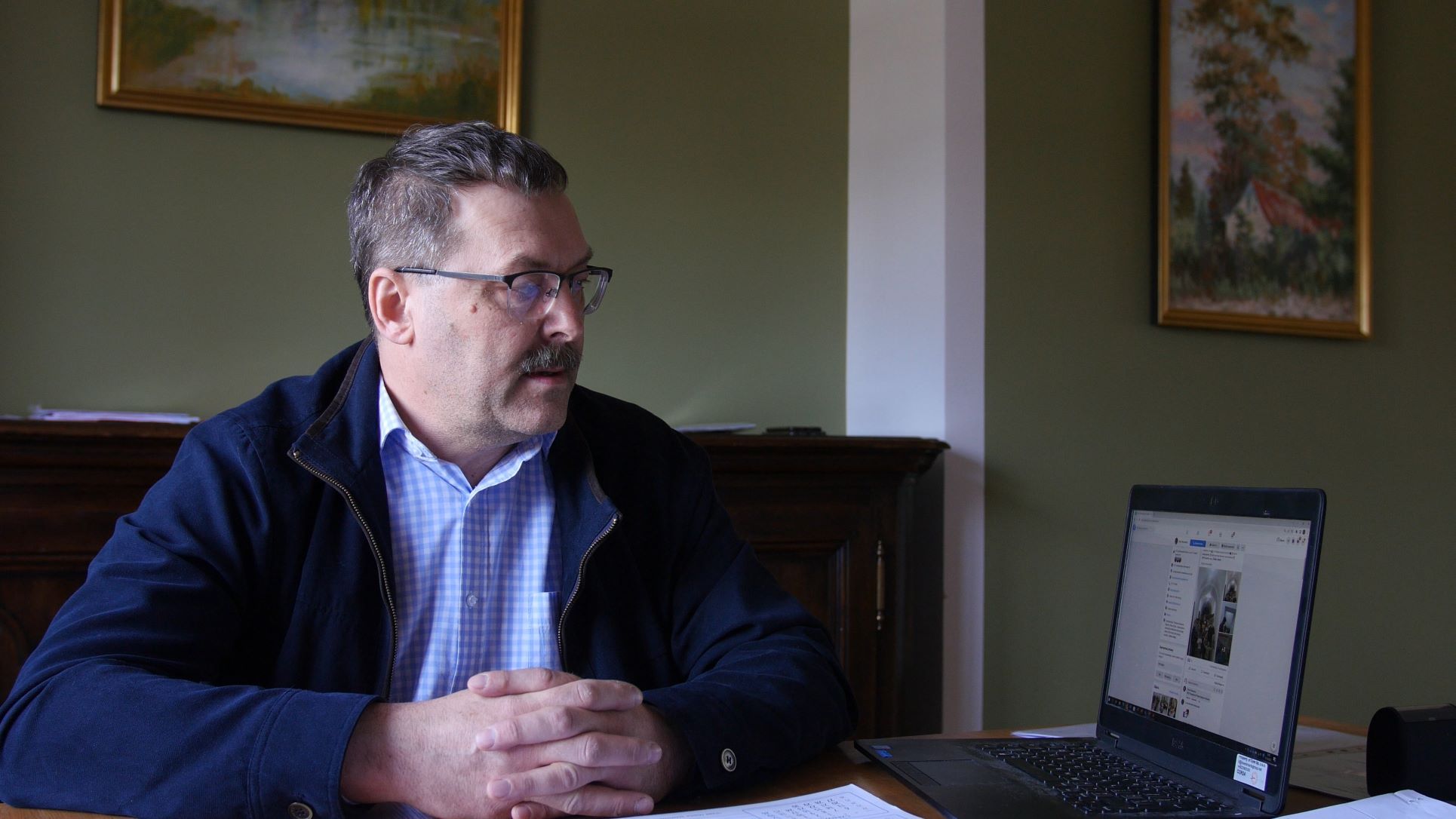 We have many things in common – said the manager Marek Sobisz, in an interview made last April by TESIM – our buildings were both built at the beginning of the 18th century and for the same Franciscan order. We wanted to reconstruct them and to foster cross-border religious tourism, while developing for each place an additional social function needed in the area, a cultural centre for  Węgrów and a “family-type” orphanage for Rava-Ruska”.

Going back to those first weeks, to the 40-km long queues in the cold, the panic, the sufferance of the refugees, Sobisz was shaking his head in bewilderment. He reminded the many transports organised at full speed to Rava-Ruska together with local authorities, NGOs and volunteers; he spoke of the medical staff from all over the world who came in support and who was also hosted at the monastery premises…

Today there are no more queues to get out of the country: those who could, have already left, and few even managed to come back to Ukraine. But the problem is not solved for all those – millions – who are still refugees somewhere in Europe. And for the many more internally displaced, the most vulnerable, isolated, traumatised. The most difficult to access. In Rava-Ruska the monastery is slowly going back to its original plan to become a residential home for children in need of a family: a target group which has dramatically increased in the last months. 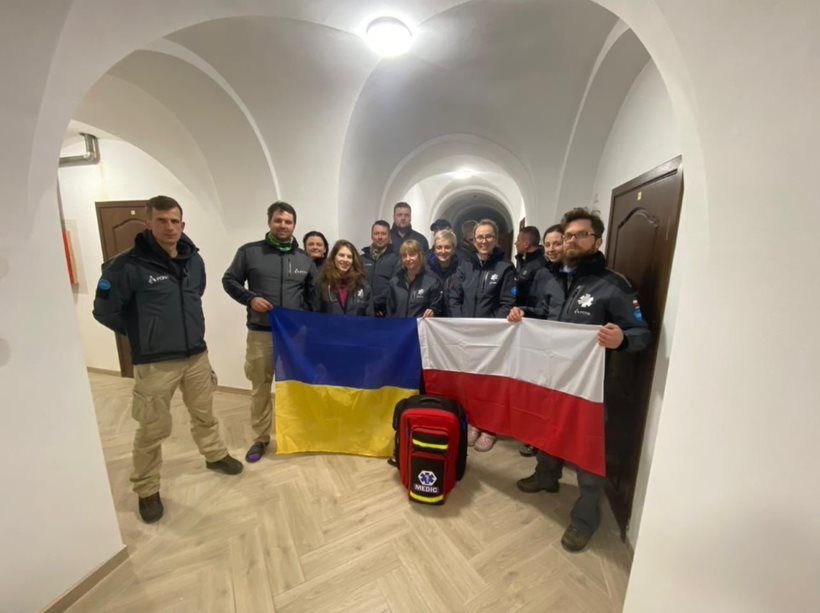