New life for the Imatra border crossing: waiting time has been cut from two hours to half an hour, traffic accidents have decreased, and the amount of people detected for illegal activities has practically doubled.

These are just some of the results obtained thanks to an EU funded cross-border cooperation programme between Finland and Russia, implemented at the Imatra Svetogorsk crossing point.

The initiative has led the two countries to top the EU funding and use their own funds to invest in the upgrading of roads, bridges and railways, resulting in the massive improvement of crossing conditions and the consequent increase in the transit flow of people, services and goods. This is the multiplying effect of investments.

Millions of passengers every year 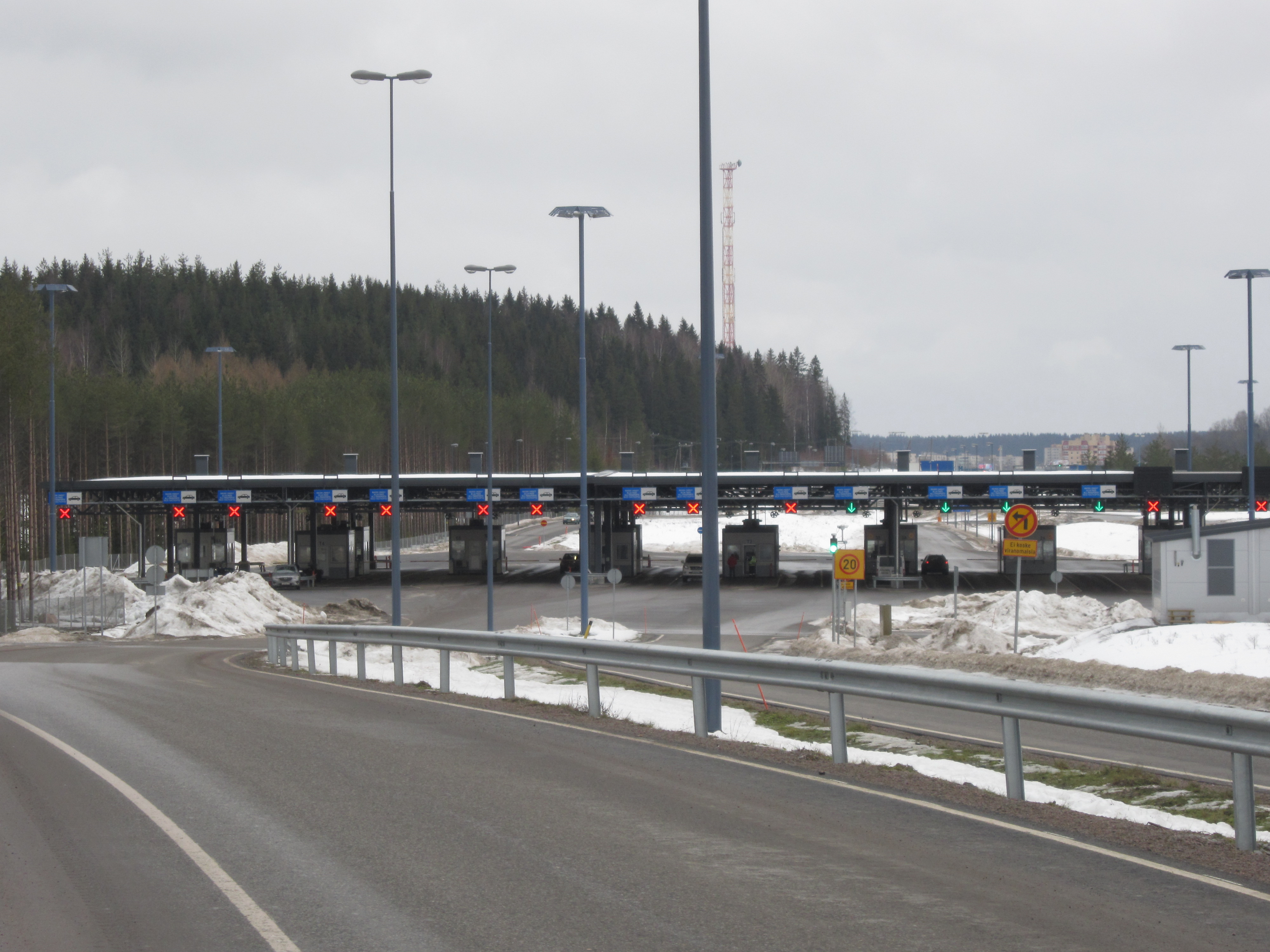 Imatra Svetogorsk is the third most important border crossing between Finland and Russia by volume of merchandise and passengers. In recent years, over 2.5 million people and over 100,000 trucks have crossed the frontier annually: the steadily increasing volumes of travel and trade has led to long queues on both sides, attesting that the existing infrastructure was used at maximum capacity. Finland and Russia were facing a common need of investing into modernisation of Imatra-Svetogorsk and its adjacent infrastructure. This challenge was successfully addressed by several cross-border cooperation projects implemented in 2013-2015 under the South East Finland-Russia ENPI CBC Programme, combining the financial support of the European Union, the funding of the Republic of Finland and that of the Russian Federation.

One of the problems identified on the Russian side was a poor quality of the road from Svetogorsk to Vyborg, connecting South Karelia in Finland to the Leningrad Region in Russia. A deteriorating bridge across the River Storozhevaya endangered road safety and impeded efficient traffic load: with almost 100,000 freight vehicles passing over the bridge annually, an urgent intervention was required. The works were finalised in 2015 in the framework of the project “Imatra-Svetogorsk International Automobile Border Crossing Point (BCP) and its Approach Roads”, thanks to regional funding from Russia. The renovated bridge was named the Bridge of Friendship as a symbol of cooperation between the two countries. 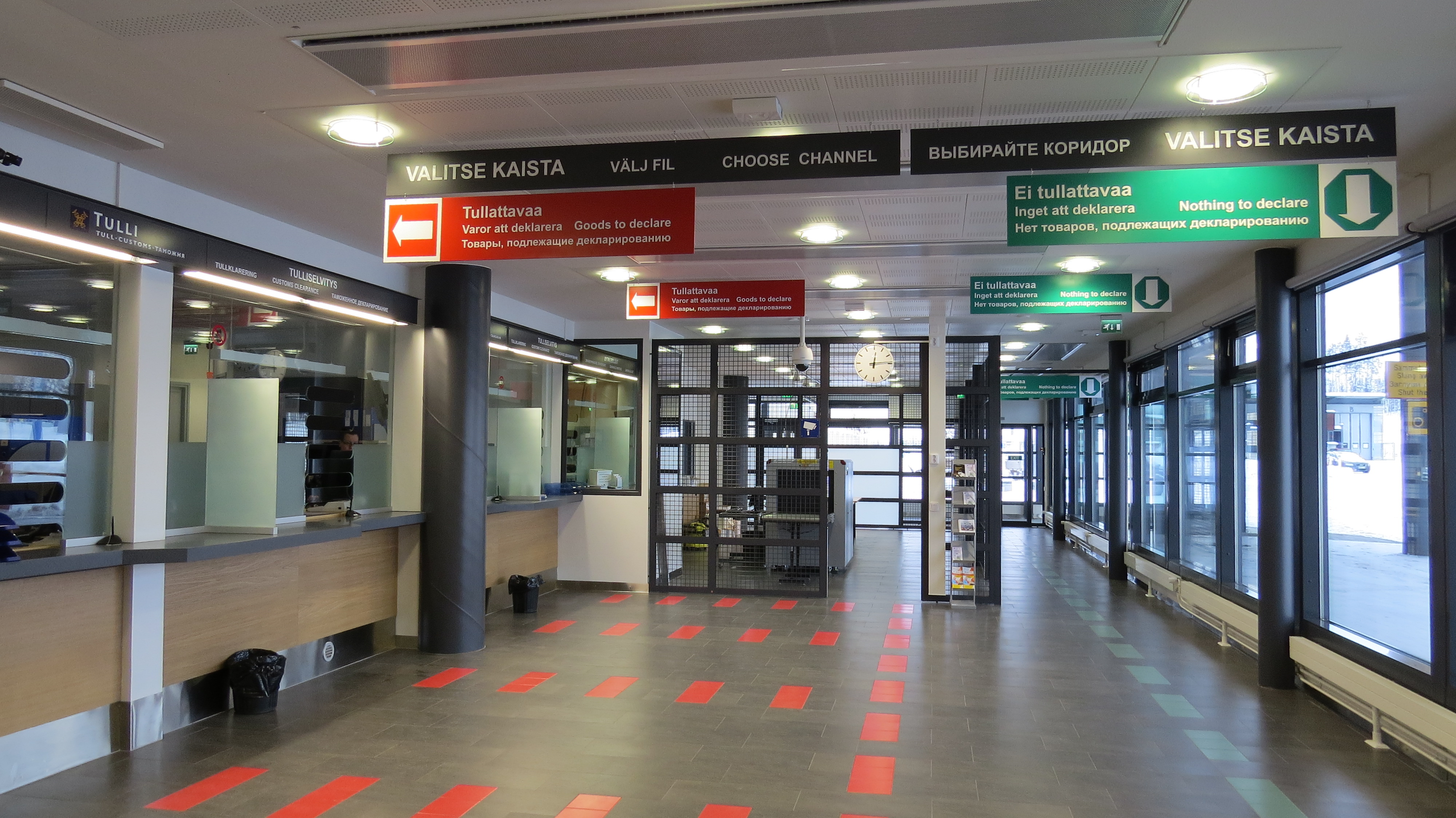 The elimination of all bottlenecks required investments on both sides of the border. Two “mirror” projects – “Imatra Border Crossing Development” and “Reconstruction of the Automobile BCP Svetogorsk” – ran in parallel on the Finnish and on the Russian side, leading to the construction of new lanes and customs/border control buildings, the revamping passenger terminal and goods inspection facilities and equipment, and the modernisation of safety systems. The interventions helped to increase the throughput capacities on both sides and to reduce waiting time.

As for the rail freight transport, a pilot non-investment project “Imatra-Svetogorsk Rail Border Crossing Development” investigated the possibility of opening a two-way railway cargo traffic via Imatra. The need for improvement got a response from the Finnish government, which decided to build a new Luumaki-Imatra-Russian double track. The Russian government also acknowledged the importance of this rail line and provided for construction of the double track Kamennogorsk–Svetogorsk-Finnish border by the 2020s. Support to this initiative continues within the project “Imatra road and rail border crossing point” which has recently started under the South-East Finland – Russia ENI CBC 2014-2020 programme. This time the investment is directed to the installation of a missing x-ray scanner for rail traffic, reallocation of the tax free refund office and reconstruction of the outdated premises of the passenger terminal. The comprehensive modernisation of the Imatra-Svetlogorsk crossing point is an excellent example of how focusing efforts on one particular investment may produce a multiplying effect and bring tangible impacts to different regions.

Reconstruction of the automobile BCP Svetogorsk