How can longer, faster and more frequent trains cross some Arctic regions where the ground was frozen all year long, and now is melting? How can increasing levels of safe railway transport be guaranteed, when temperatures can vary from +35° to -40° and weather conditions are at the harshest? An ENI CBC project – Arinka II – is dealing with this challenge, working to make the Kolarctic railway network more reliable and effective.  And new sensor technologies are at the forefront of the effort.

Trains are a safe and sustainable transport system, and in Europe there is an increasing demand for them. In fact, the European Union has declared 2021 the ‘European Year of Rail’, planning a number of activities to put the benefits of rail transport in the spotlight. The initiative – officially launched yesterday – is part of the European Green Deal, aiming to support clean, cheap and healthy forms of private and public transport, and achieve a 90% reduction in transport emissions by 2050. 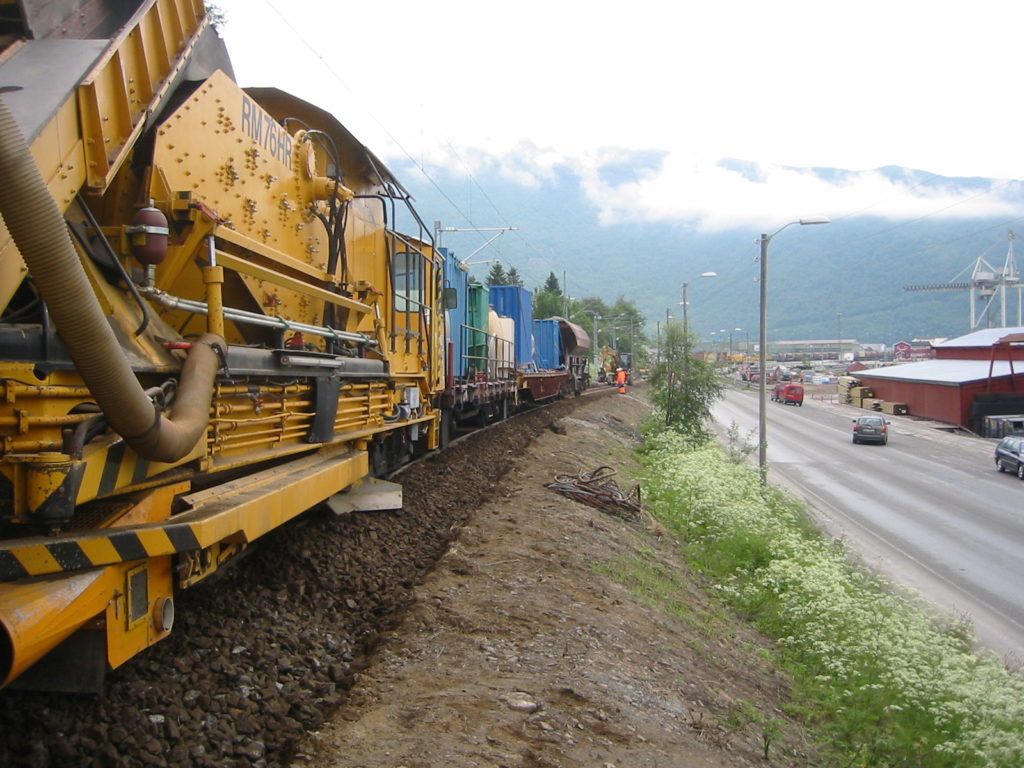 In the Arctic region, the need for an efficient transportation of goods and passengers through large stretches of wilderness, makes railroad networks even more important. We are talking about the Northern Finland railway, the Murmansk network in Russia – with one thousand kilometres of rails transporting more than 20 mil tonnes of goods per year; the Swedish Malmbanan and the Norwegian Ofoten, the most intensely loaded lines in Europe, with 35 million gross tonnes per year, most of which iron ore from the Swedish mines, shipped out to the world from the port of Narvik.

Most of the Kolarctic network is built throughout sparsely populated regions, sometimes inaccessible, providing challenging conditions for railway repair and maintenance. This is especially true when very low temperatures, frozen grounds and long periods with no daylight, impact infrastructures and equipment, as well as repair works. Now, even climate change is joining in: because of the rising average temperature, heavy rains and snow melting affect the drainage systems along the lines, and increasing sections of the track foundations previously frozen all year round, are now beginning to thaw, pushing experts to propose artificial freezing as a measure to stabilise the foundations.

In fact, most of the network was built in the early 1900s, and although the lines have been upgraded throughout the decades, much of the substructure still uses elements from when they were first constructed. As a consequence, there is a certain mismatch between the existing infrastructure and the expected growth in railway traffic, which involves increased wear, and the consequent possibility of more frequent errors or incidents. 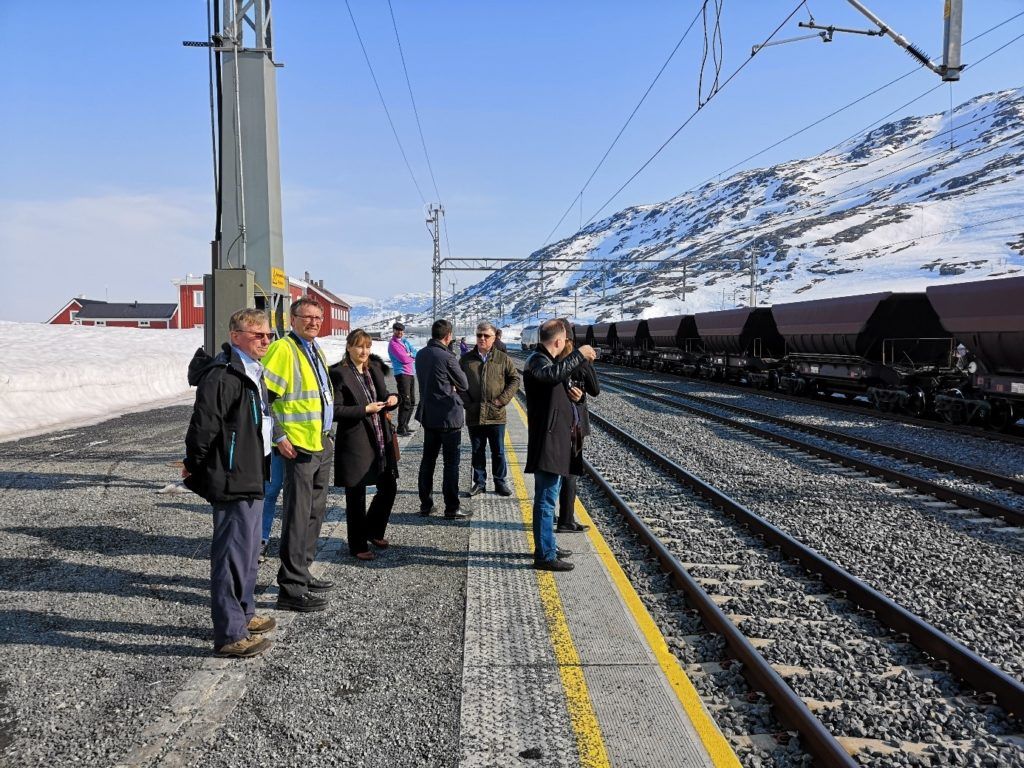 That is why the four countries – Sweden, Russia, Finland and Norway – have decided to join forces for a cross-border initiative, implemented through the Kolarctic CBC programme:  ARINKA is a research and development collaboration between 9 academic institutes, universities and railway companies scattered throughout the region. They all combine resources and expertise to find joint answers to their common challenge: upgrading the railway network through more robust infrastructure solutions, more cost-efficient maintenance and more effective monitoring.

To begin with, a comprehensive survey of the railways in the region was carried out, mapping the different problems and repair practices in use. Many issues came out, like expanding rail in hot summers leading to the so called “sunbursts”; rail breakages on the steep and curvy Ofoten Line; corrosive soils in the coastal areas of Northern Finland 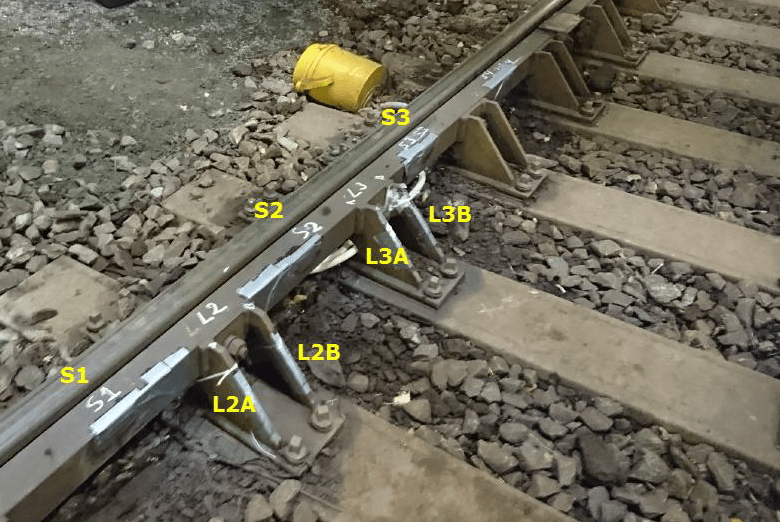 and maintenance challenges in the Kola area wetlands from both frost hives during winter, and mosquito swarms in the summer. The per-country reports are now the basis to develop best practices and development plans for the whole region. One of the key lines of work refers to monitoring and sensor technologies, and data processing power in compact computers: the experts are studying the sensors used in each country to collect data and to better monitor the working conditions of the rail system.

One of the partners – the Emperor Alexander 1 St. Petersburg State Transport University – has developed a new tool for solving thermophysical tasks of railway construction on permanently or seasonally frozen soils. The modern numerical software is now been tested, and findings will be soon shared. The goal of making the railway system smarter? To carry out repair operations at the right time, and in a more cost-effective way. 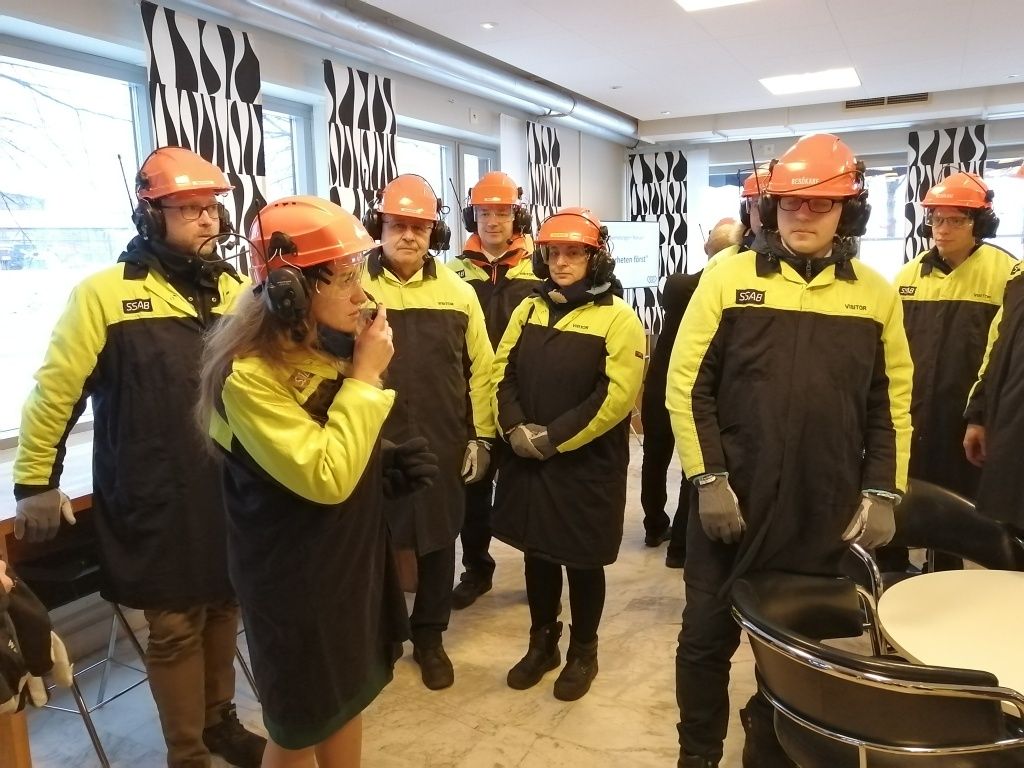 Cross-border workshops, conferences, study-visits, scientific papers: concrete examples of cooperation shared by all partners, who have complementary knowledge within the relevant technical disciplines, and by pooling their expertise are aiming to come up with common guidelines to be applied for the benefit of the whole region. One of the most remarkable initiatives is coming still from the St. Petersburg State Transport University: they have established a PhD and Doctoral Programme named “Development of the Kolarctic transport network”.  A cooperation agreement between the St. Petersburg institution and the SINTEF Narvik and The Arctic University of Norway has already been signed. Cross-border cooperation at work: because neighbours keep their doors open to create economic opportunities and to improve life conditions for all communities. In Europe, and beyond. 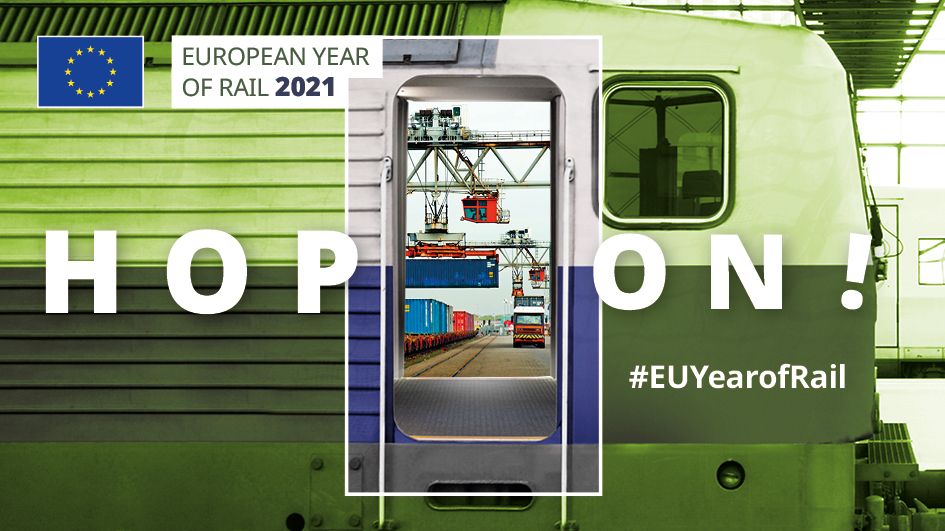