A small team of five experts has found the recipe to support vulnerable families in coping with life challenges: learn something, develop a project, put it in practice within the family, share with the community. In a word, create your own way to heal your own wounds, from beginning to end. This is empowerment. 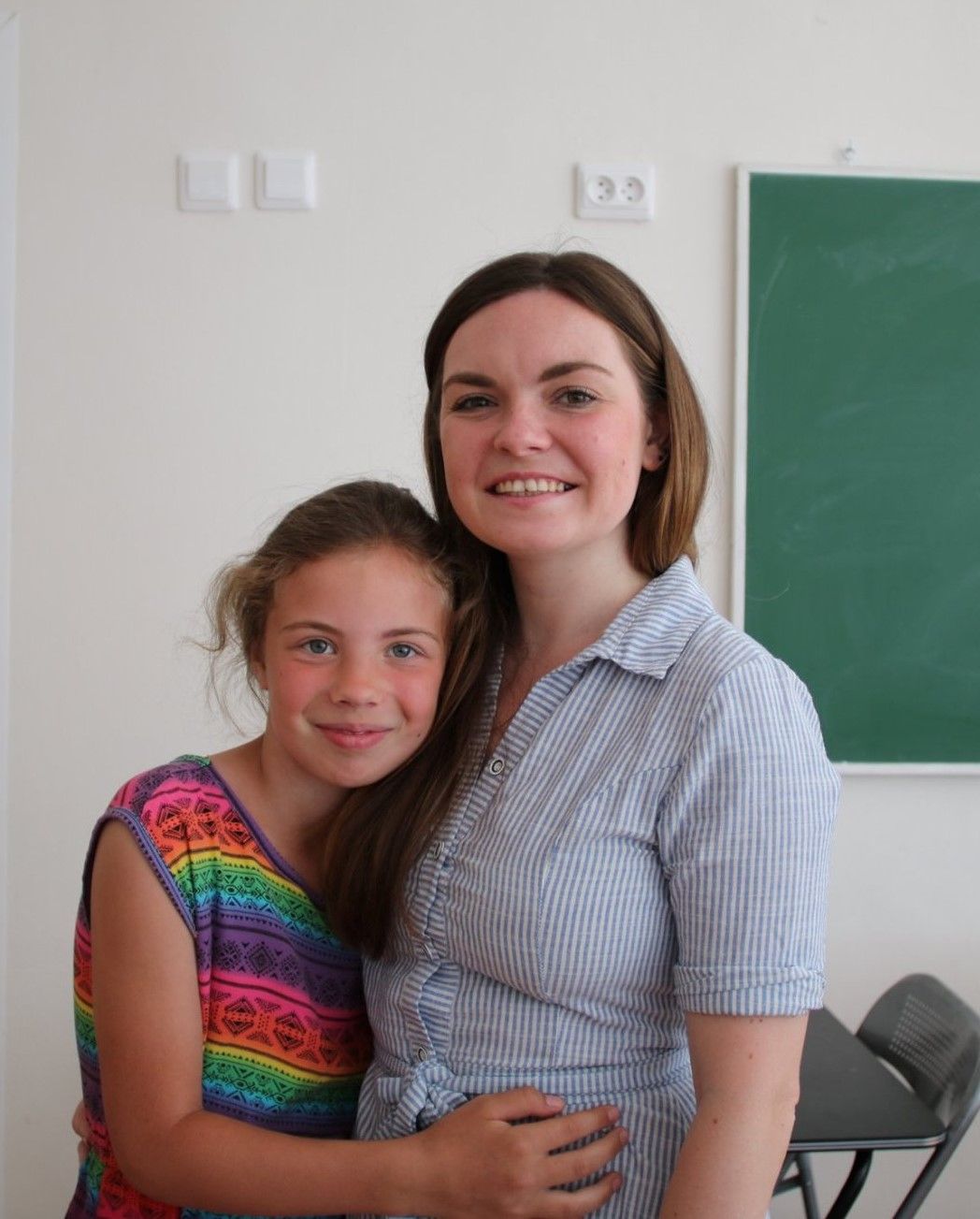 The project “From family to society” is supporting households at risk in the Estonia-Russian border regions of Narva (Estonia) and Pskov (Russia), an area with low living standards and very high unemployment rate. The initiative, financed by the EU under the ENI CBC Estonia-Russia programme, aims at reinforcing 20 vulnerable families dealing with a variety of problems and life challenges that sometimes risk to compromise their ability to keep afloat: large families with financial hurdles, single-parent or foster families, families with children who have special needs. Each household is unique, and facing unique situations: what they all share is a similar culture and Russian as a common language.

“Our organisation works a lot with youth – says Julia Dem, project coordinator –  and we have learned from our experience that when we give young people space to do things by themselves, they learn a lot by doing. So we decided to apply this format to the families: in the project, we go all the way from the idea to the implementation and the sharing with the community. People challenge themselves and learn: they can measure their own potential and abilities, they realize that they are able to organize activities. And when they share what they have learned with the community, they contribute to its development. In the end, they feel less isolated, more connected. It’s real empowerment”. 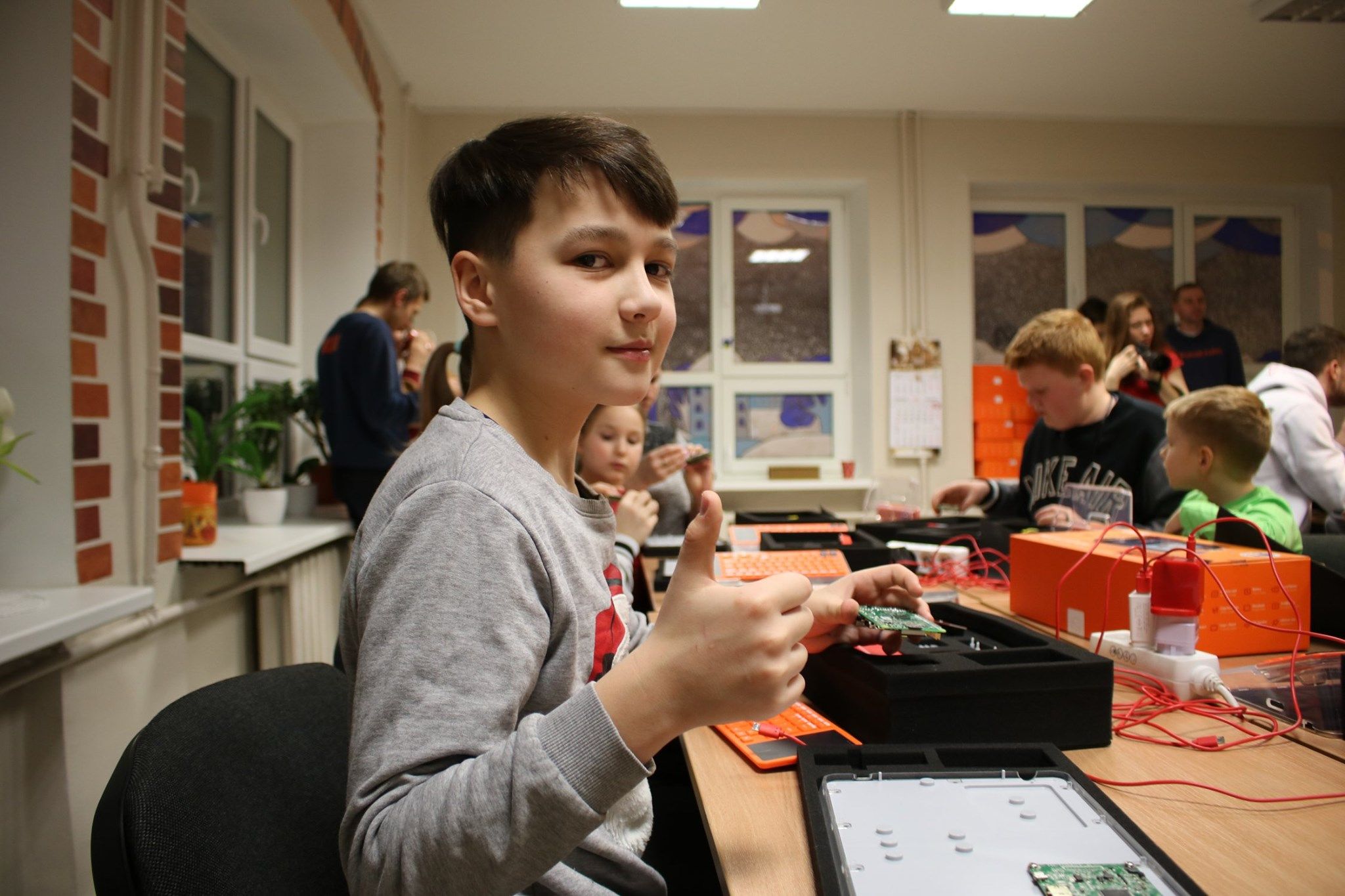 Among the activities organised,  there were workshops on communication skills, on conflict management, on IT trainings. The project also offered training on project development and implementation. Families had the chance to put their skills in practice in what they called “micro-initiatives”. These non-formal education events were the perfect excuse for families to not only to learn, but also have a fun time and bond together. “In our three-day event – continues Julia Dem –  the families had the chance to know each other, but also to learn how to become active citizens for the community. They learned from each other and showed how they could be a valuable resource also for the others. In a way this can be considered a community service with a multiplying positive effect in the region”. For example, one family decided to organize a public IT-day to teach the community how to code. This event was open to everybody and it was a real success. In a scarcely populated area, bringing people closer together is key to any real community growth.

The project coordinator is convinced that there is a strong need for initiatives such as this one, and that there will be even more in the future: “The current health crisis and the difficult economic situation it is leaving behind, will certainly increase the number of families at risk, so the need for psychological and social support will be stronger in the future. This makes such psycho-social sector very relevant for the NEXT programming period of cooperation”.

The project will finalize at the end of next year. The idea is that the 10 families who have been supported during the first year, will join in and back up the 10 new targeted households, so that the community grows bigger. Towards the end of the project, they will showcase lessons learnt to social workers and social policy makers, to multiply the positive impact of the initiative. 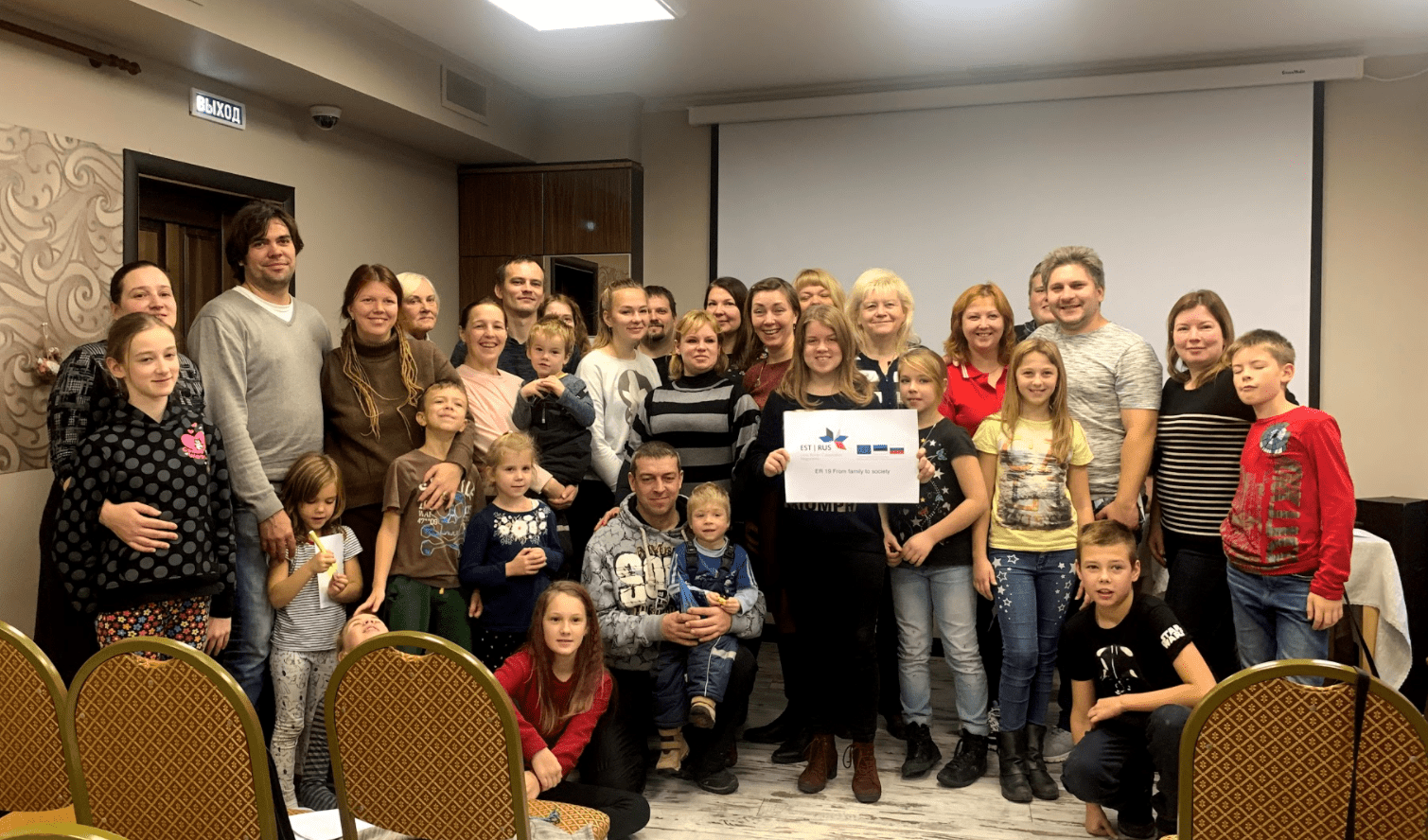