They come from all over Europe: Poland, Germany, Cyprus and the Netherlands. They are 19, 22, 23, and 26 years old and grew up with Schengen. Olga writes, Sellina sticks her eye to the camera, Panos presents, Wijnand makes films. In September, these four “Euro trippers” found themselves around a great adventure. On board of a van, they travelled for a month through 17 EU countries and dozens of regions, meeting the locals and living like them. They went out to see what different regions have to offer: from dancing in an electric festival in Ireland to biking through Leipzig to getting lost in a rock labyrinth in Poland. In Romania, the four youngsters went to Maramures, near the Ukrainian border, to visit two ENPI CBC projects. We met the team during the EURegions Week in Brussels. What did they learn from this experience? How did they feel living together and jumping from one country to the other?

It took one month for these children of Schengen to go from Ireland to Cyprus. “We were amazed to see how simply we could move from one country to another – exclaims Sellina – and we are still astonished to realise how different we are, but how easy it was to be together!”. And what about all those borders? “I forgot my ID in the hotel when we crossed the frontier between Romanian and Bulgaria. I had to go back– says Olga – This was one of the few moments when I really had the experience of crossing a border during the trip. Otherwise we could not feel it”. 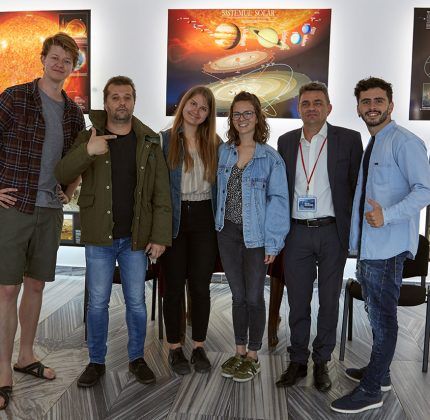 People can move easily throughout Europe, a fact really appreciated by youngsters who wish to travel. Even when outside Schengen, it is easier to cross an internal EU border than the frontier between Hungary and Ukraine for example. “In a previous trip I crossed that border, and it wasn’t easy, we had to wait long hours – explains Wijnand – I could really feel I had changed country. I wish all frontiers would be less and less visible, and in the end disappear”.

Living side by side for a month with perfect strangers can be challenging, but also fun. “We loved it! It was so cool – says Sellina – we could perceive the cultural differences: the Dutch guy was always on time, while the notion of time is a bit blurred in Cyprus (laugh!).  We enjoyed and learned from each other a lot. It was a great exercise to be patient and accept differences”.

During their trip, the group visited two cross border cooperation projects between Romania and Ukraine. In Baia 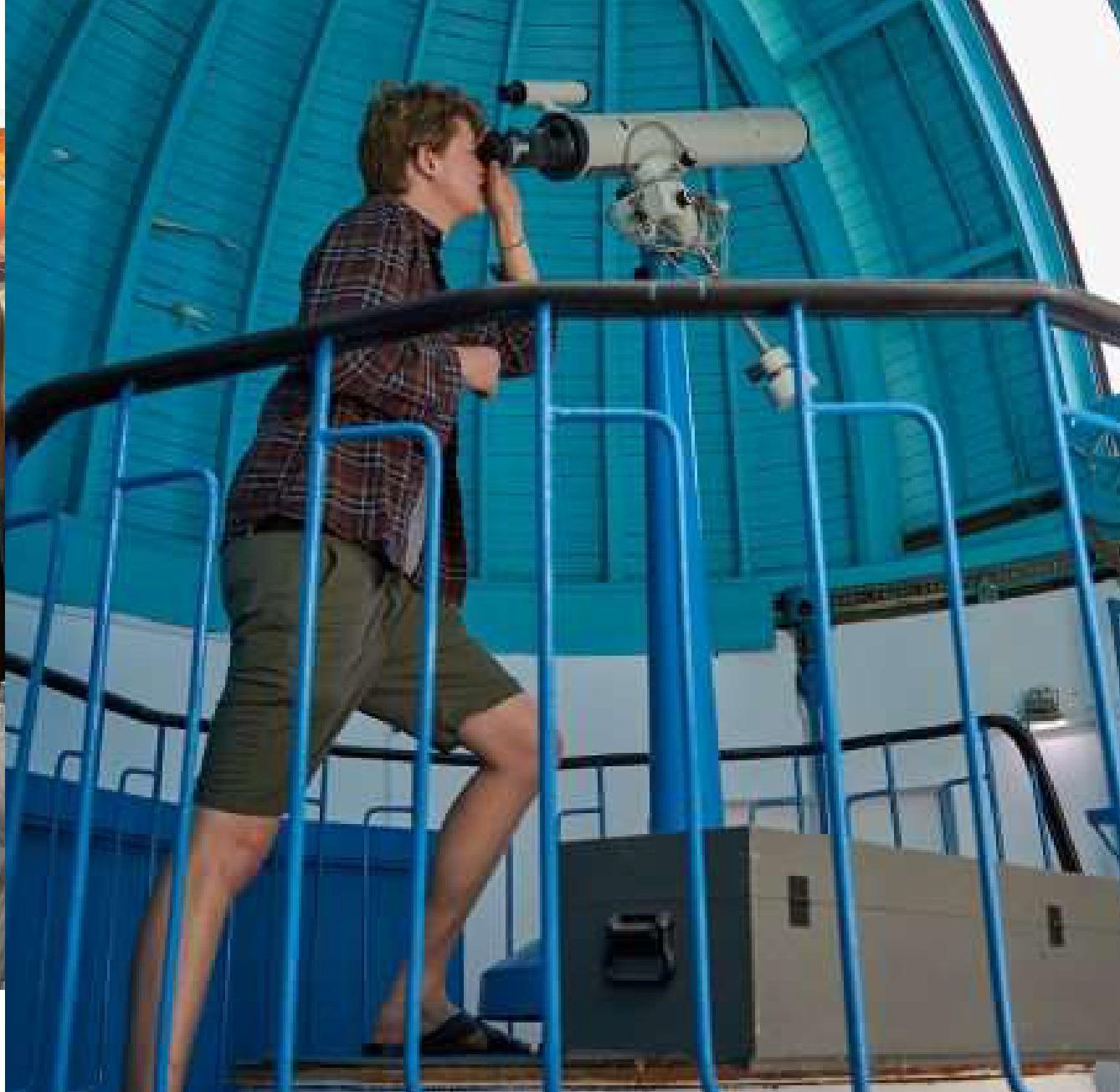 Mare, the main city of the Maramures, the youngsters had the chance to see the Planetarium, renovated a few years ago for students and researchers in Astronomy: a similar restoration was made on the other side of the border, in Transcarpathia (Ukraine) to improve facilities and promote the best spots for stargazing, away from light pollution. “The planetarium’s main feature is a dome with a star projector. We sat in our chairs and watched as the artificial sky appeared in front of us – a great learning method, as our guide, Andrei Vancea, could change the layout of the stars and explain the constellations”. Later in the evening, the group put on the warmest clothes and set off to a nearby mountain top with Romanian students to watch the “real” stars. “There we met the planetarium director, Ignat Ovidu, and students from a local school. They shared their passion with us, letting us use their telescopes: we saw the Milky Way more clearly than we ever had before. And we could see the ring of Saturn; it was an amazing experience. A common sky between two countries despite an administrative border on earth”. 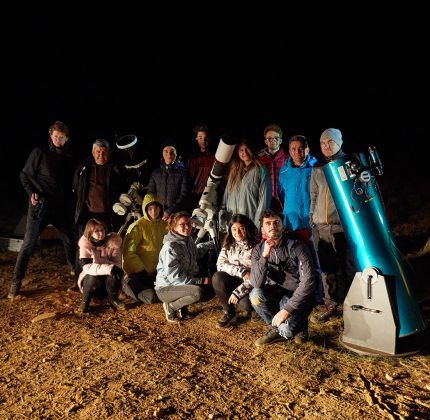 The next day, the team took the ancient Mocanita steam train travelling in the Carpathian forest, in the North of Romania near Ukraine, to promote sustainable tourism. A beautiful journey in a real virgin area. “The train went slow… just like the European process! – laughs Sellina – I think Europe is a platform for discussion. Just like our van…”.   “Before, I never really gave a second thought about the numerous EU signs we see in our territories – says Olga – during this trip we were able to witness the impact of these projects. And today I know this money is going for the benefit of the different regions, in a huge range of things, from culture to environment”. “Cooperating together – adds Wijnand – has always been better than competing against each other”.  “And not only – conclude Panos – Young people that have ideas about social or environmental impact in societies, for example, can make them come true by presenting projects for funding. Europe is a big family, especially when you come from an island or a small country, it counts. I feel we are all part of a bigger project”.

The Road Trip Project is an initiative from DG REGIO. This year – for the second edition – cooperation projects along the external borders of the EU were also included. A documentary on the 8 youngsters (two roads with 4 people) is under preparation. It will be available in the platform VICE by the end of the year.

More info here: Seeing Stars in Romania and Guardians of the Galaxy