They come mostly from rural areas, and they are vulnerable children: they have slight intellectual disabilities, motion or neurological disorders, behavioural and emotional problems. They come from social-risk, or refugee families. And now, after experiencing exclusion and isolation, they can go back to an active social life, thanks to painting, sculpture, music. Because art therapy makes miracles. It happens across the borders between Lithuania and Belarus. 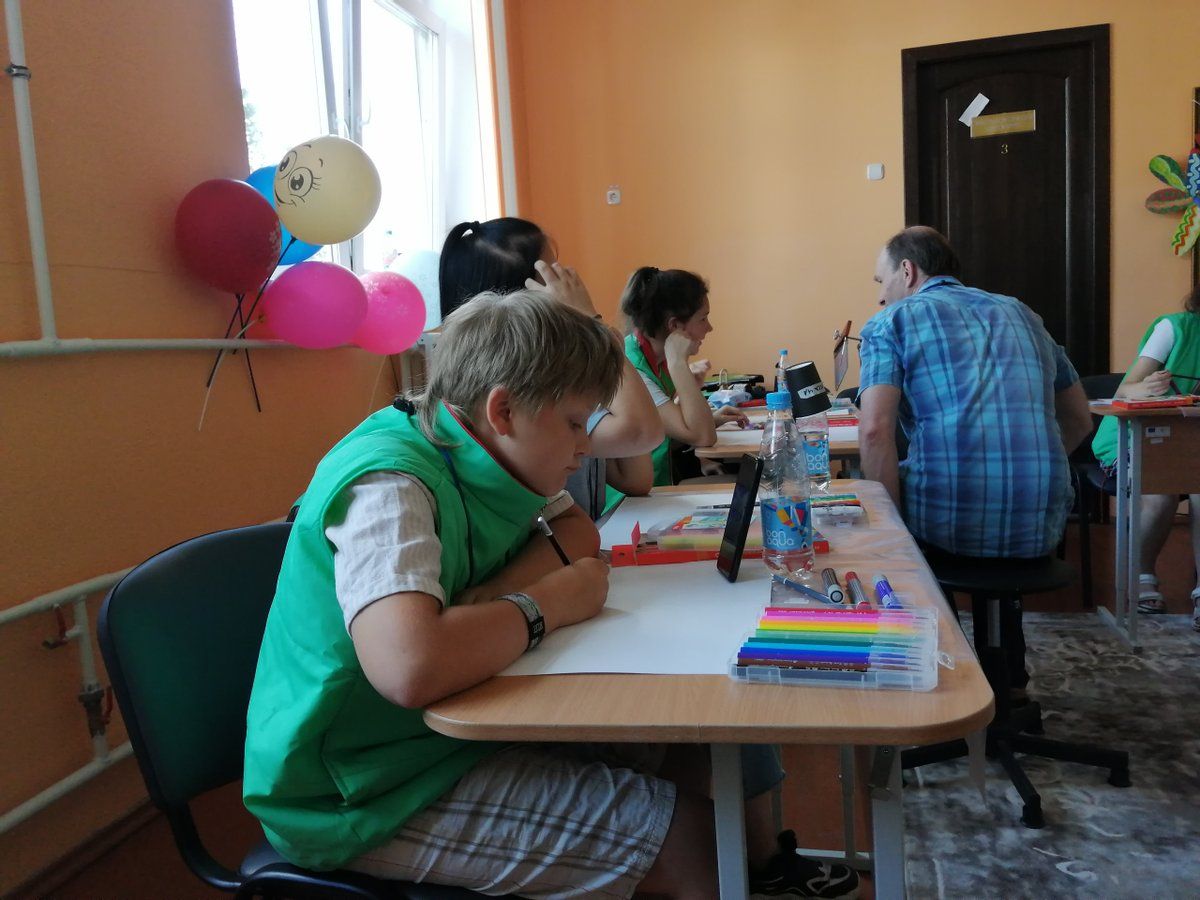 They started to draw, to paint, to play: that is how they are now feeling full members of society again. Not a miracle, just a political act: the choice to invest in a fragile segment of society, the decision to recognise rights and to secure dignity to young human beings deprived of their full potential by fate. This choice was facilitated by an ENI CBC project  – Vulnerable children’s social inclusion through art across the border between Lithuania and Belarus – funded by the EU and implemented between Lithuania (LT) and Belarus (BY).  A working group of representatives from local governments and art schools from both countries was established, to discuss the numerous issues related to the lack of socialisation of vulnerable kids. 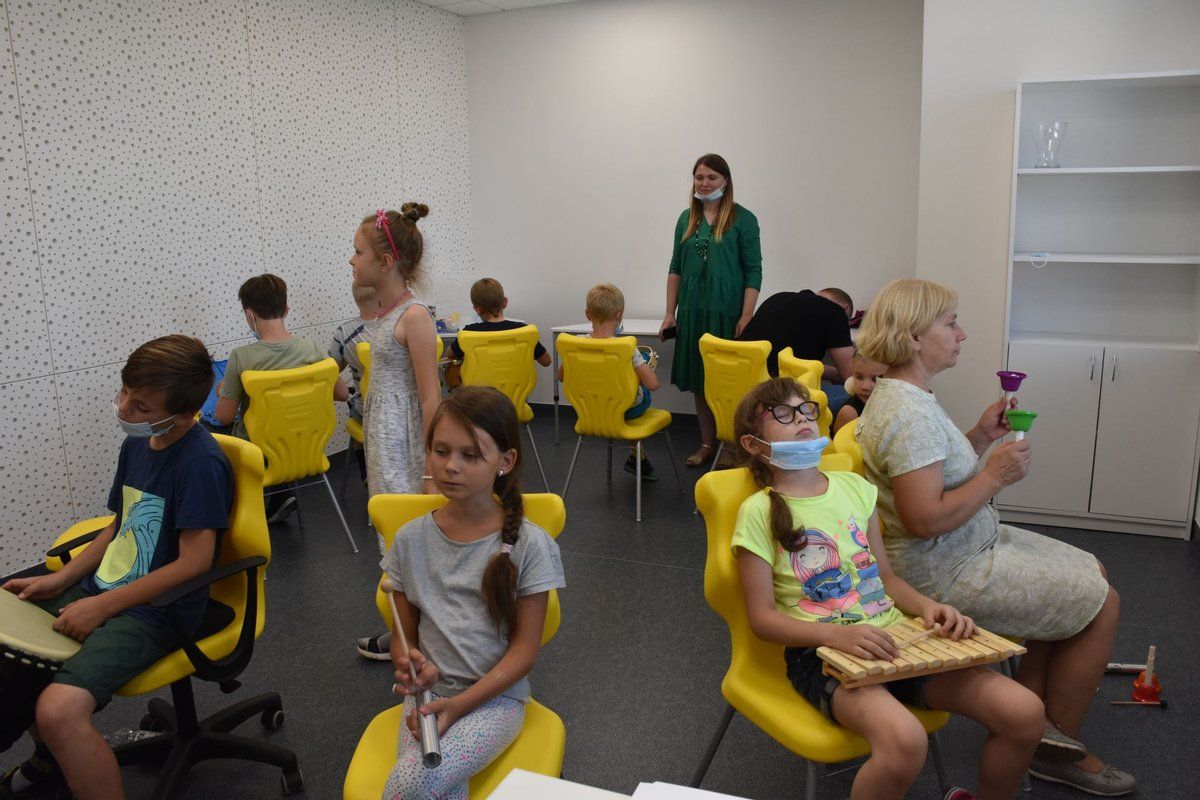 The Lithuanian partner was interested in using art therapy: representatives from Lithuania quickly realised that they have more experience in organising the socialisation process for this fragile group. And from the first meetings the reality emerged: vulnerable children from rural areas where the project is implemented – like Varena (LT) or Shchuchino (BY) – do not have access to non-formal education, and they don’t go to art schools. “There are a lot of talented children among them – says Svetlana Griškevičienė, from the Varena Municipality, the lead partner – but they do not come to art school”. “Prior to the start of the project, in Belarus children with special needs could be taught art with a private teacher, or separately from other pupils at a remedial centre – says Svetlana Bieriozkina, a teacher at the Belorussian art school – but this is not enough for socialisation”.

It also became evident that there are few art therapists in Lithuania and none in Belarus. One of the common challenges in fact turned out to be that regular teachers do not have experience working with vulnerable children. Finally, an additional obstacle was that both the art schools in Varena and Shchuchino were in extremely poor conditions: even healthy children were uncomfortable there, due to bad heating system.

The path for the project was clear: while the 2 art schools were being renovated, three teacher trainings were held, separately for the Lithuanian 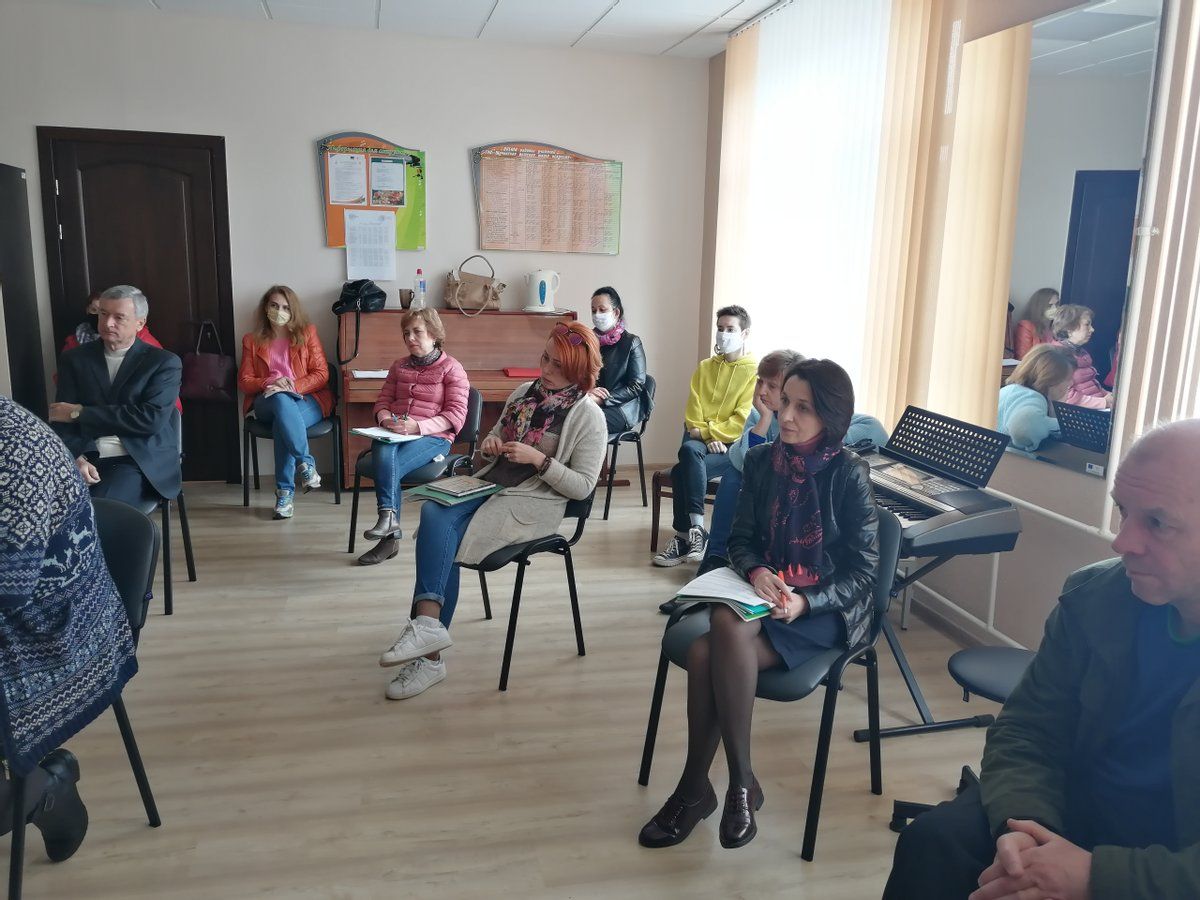 and Belarusian participants, and then a joint two-day training. Thanks to the initiative, art schoolteachers and social service professionals were able to gain new competencies and to learn how to help kids participate in the same learning process as the other children, to ensure their social integration. The offline trainings created a basis for a professional network, and teachers continue to communicate with each other outside the programme.

There was also a training for parents, necessary to describe what art therapy is and why it is so beneficial for children. “Parents of vulnerable children are often ashamed to admit that they have a child with special needs”- continues Svetlana Griškevičienė – “so there was a need to fully explain what we wanted to do, and to convince them to support the initiative”. 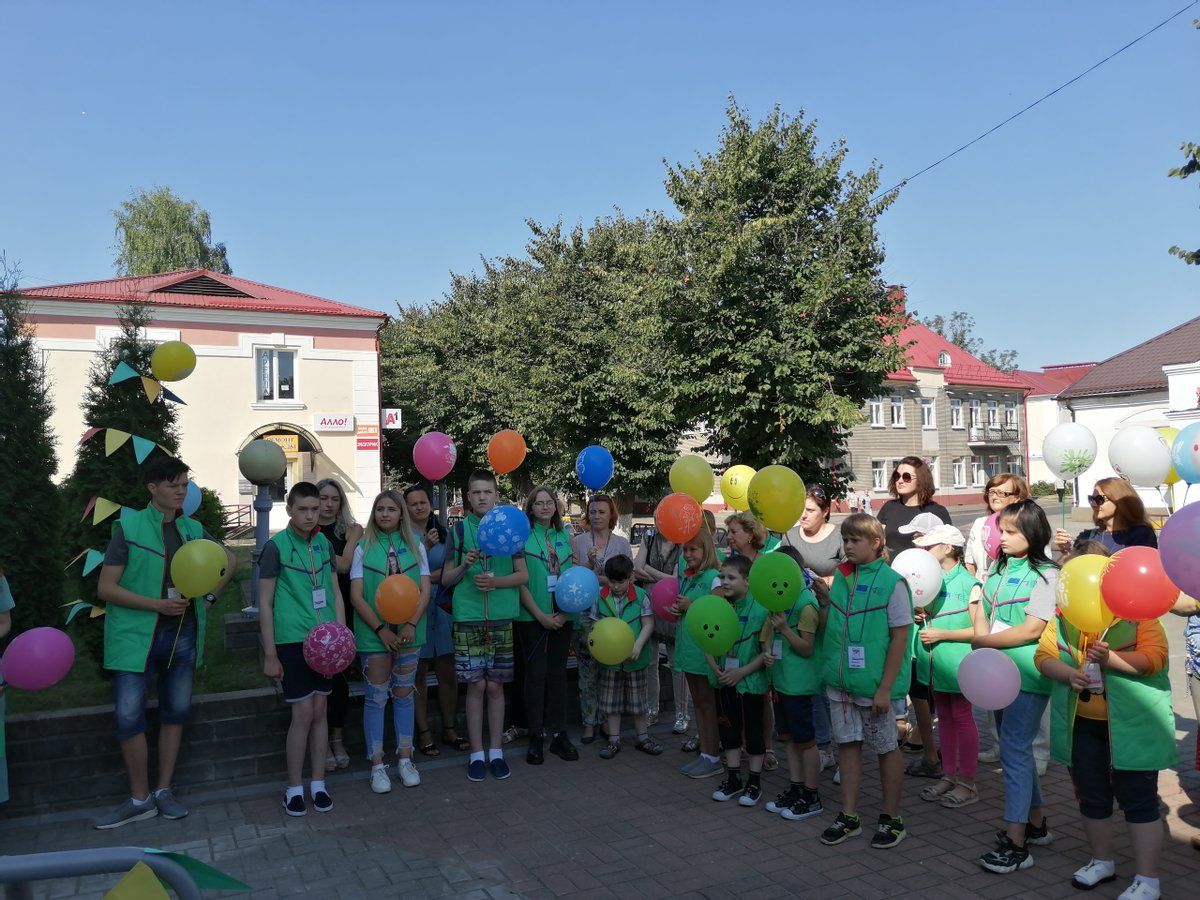 Finally, summer camps were held in Shchuchino and Varena in August 2020 to help kids choose the most interesting type of art, either painting, sculpture, or music. Fifteen vulnerable and fifteen “ordinary” children were invited, together with some teachers. Because of the pandemic it was not possible to organise an international camp: but every evening, the achievements of the day were discussed via Skype. Initially, it was planned to be online for twenty minutes each evening, but in fact it ended up with two-hour meetings, as discussions were massively increasing. “During the camp in Shchuchino – says Svetlana Bieriozkina – we noticed that when vulnerable and ordinary children do art together, they do not notice each other’s peculiarities: they are equally happy and having fun together”.  A competition to develop the project logo was held at the Shchuchinsk School of Arts. Vulnerable and non-vulnerable children alike took part in it: the jury members did not know whose drawings they were evaluating, and when Andrei Matsko won the competition, it was quickly realised that this fifteen-year-old boy belongs to a group of children with special needs…

The legacy of the ENI CBC project is tangible and enduring: a programme for non-formal art education for teachers who work with vulnerable kids has been recently approved, and from September 2021 it will be implemented in educational processes in the Varena Municipality, in Lithuania. But that is not the end of the efforts.  “It is important not only to help children and teenagers to socialise, but also to raise their self-confidence – concludes Svetlana Griškevičienė  – After growing up vulnerable children often live on subsidies, and the subsidies never raise one’s self-assurance. Perhaps the next project will aim to raise their self-confidence as well as to help them find jobs or start their own business”.