A growing global interest for the Arctic is unlocking considerable economic opportunities for the region, such as tourism. Among many aspects of Arctic tourism development in the northern parts of Finland and Russia, cross-border mobility is not the last on the list. The Vartius project, co-funded by the Karelia CBC Programme, creates the necessary pre-conditions for fast and safe travel links between the two countries. Jyri Mustonen, Project Manager from the Finnish Transport Infrastructure Agency – the lead beneficiary – talks about the importance of large infrastructural investments in the north.

How important is the Vartius border-crossing point for Finland and Russia?

Up in the north, Vartius is the only rail border-crossing point. It is very important for the freight transportation: there is a huge iron ore mine on the Russian side of the border in the city of Kostomuksha, some 50 km east of Vartius. The ore – small iron pellets – is transited by freight trains through Vartius to the port of Kokkola, located at the western coast of Finland, from where it is shipped internationally. This ore is also used in the iron mill in Finland. The rail transport makes the Vartius border-crossing point quite busy: in 2019, before the COVID-19 pandemic, it registered almost 400.000 border crossings.

Why this border-crossing point required investments? 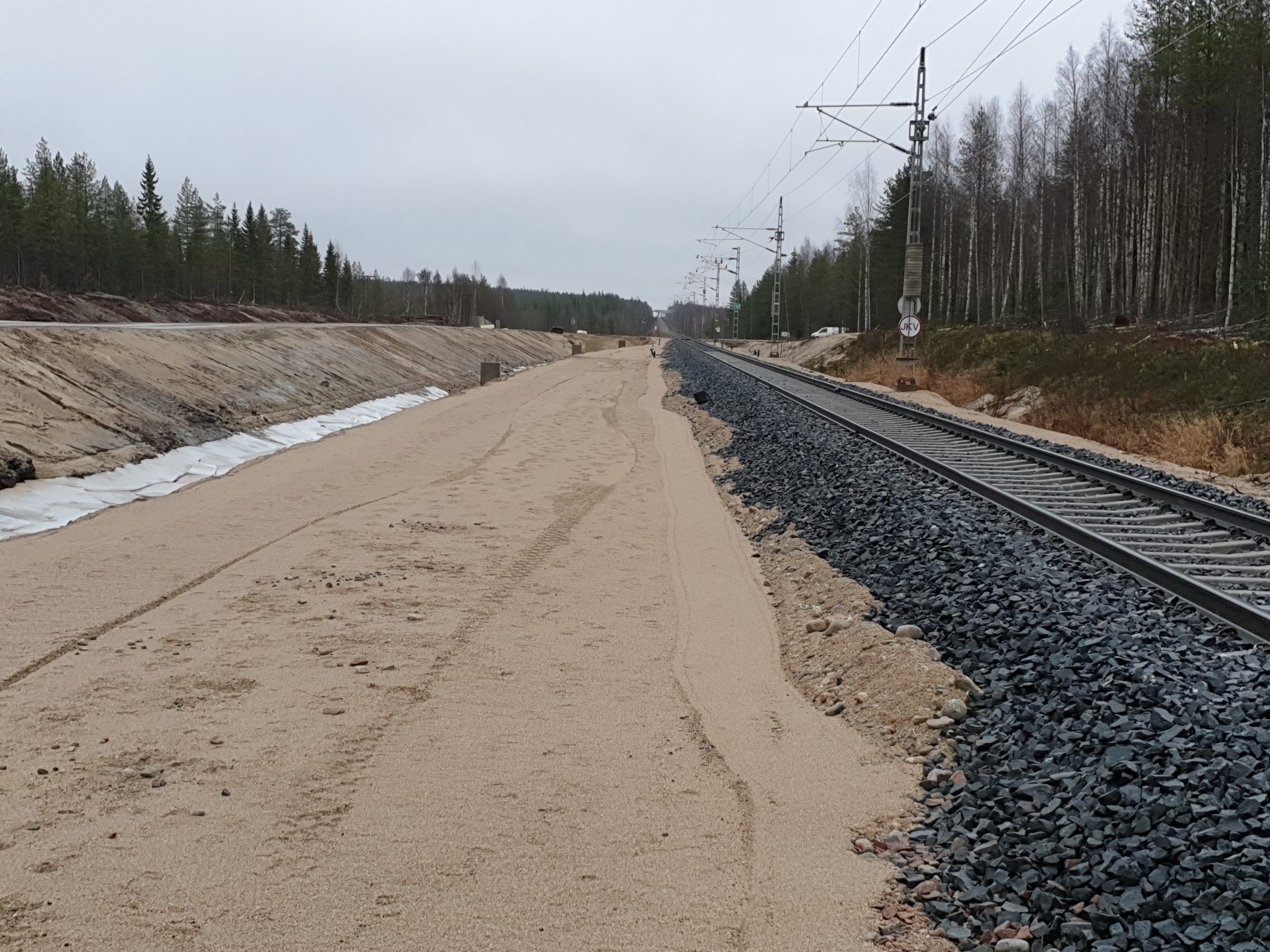 One of the most important improvements concerned the railway: in Ypykkävaara, 30 km west off the border, there is a railway meeting place where trains can bypass each other. Before it was only around one hundred meters long, which obstructed the passage of long trains. Thanks to the project, this pass was extended to 1.000 meters, which greatly improved the rail management at the border.

The project is close to finalisation (June 2022). What else has been done so far? 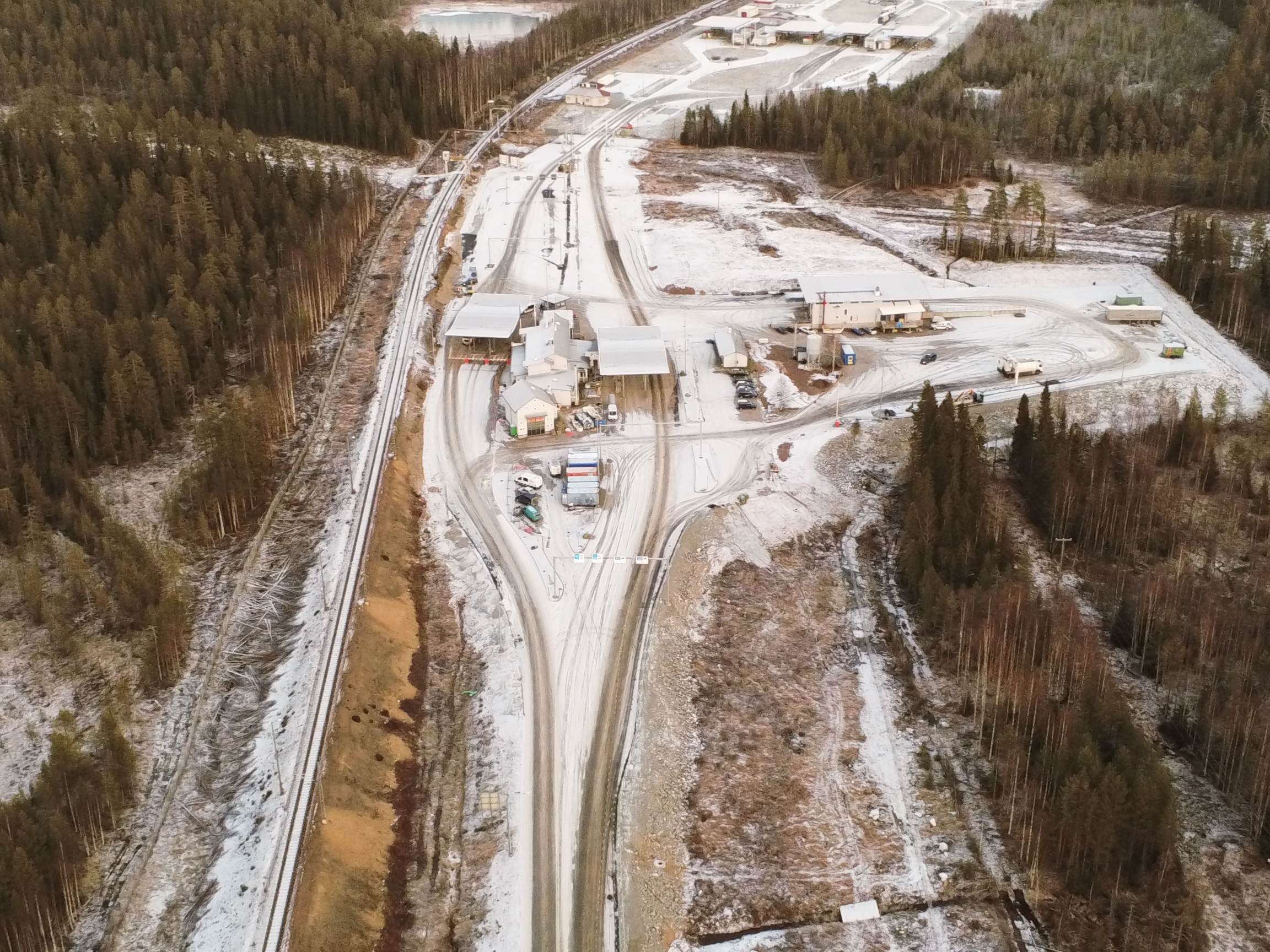 We have also introduced infrastructural improvements at the road border crossing: for example, the traffic area was straightened and widened from 3 to 4 in- and outcoming lanes. Also, traffic management systems for cars and trucks was updated, for what concerns for example the licence plate identification system. We have expanded and modernised the inspection building installing new X-ray equipment to check incoming trucks or freight trains. Before it was done manually, with flashlights and dogs, which was very time-consuming. And if you think about trains, which can be hundreds of meters long, it would be just a few persons of the staff checking each carriage, one by one. Now trains or trucks are simply driven through the X-ray, and if something suspicious results on the screens, they get a more careful examination. It increases the throughput capacity by 1,5-2 times and makes inspections more efficient: more illegal stuff is being found; but also smugglers – knowing about the X-ray handling – do not undertake as many attempts. Occasionally, some parts of radioactive devices can be also smuggled. The new radiation detector helps as well to monitor and prevent the illicit traffic of radioactive items.

Who are the final users of the project?

Industries of both countries are benefitting best from the project results at the moment, mostly through iron and timber transportation. After the COVID-19 pandemic is over, residents will also be able to travel more easily across the border. In the long term, it can be beneficial for tourism development: people are more and more interested in the Arctic areas, and on the Russian side the authorities are improving road connections from Arkhangelsk to the Finnish border, to Vartius. At the moment, Vartius serves only freight rail, but we take part in another CBC project – “Northern Axes – Barents Link” – which made a study on the east-west corridor Kajaani-Vartius, examining the potential of passenger travel as well. In Finland passenger rail transport runs to Kajaani, quite near Vartius, and in Russia a traveller can get from St. Petersburg to Petrozavodsk and to border city of Kostomuksha. The railway connections are also being improved from Arkhangelsk and Murmansk to the border. Thus, development of passenger rail travel might be an important effect of this project.

Speaking about the Russian side: what is the role of your Russian partner in the project?

If you have bottlenecks at a certain border-crossing point and remove them just on one side, it doesn’t help that much for a fluent mobility. The counterpart of the Vartius border-crossing point on the Russian side is Lyttä: within the Vartius project we’d like to stimulate the future development of the Lyttä border-crossing too. Thus, the involvement of the Russian partner – ANO “Directorate for Development of the Transport System of Saint Petersburg and Leningrad Region” – was crucial to ensure the long-term effect of the project activities in Russia. The Directorate was founded by the Ministry of Transport of Russia in 2013 to coordinate and promote the development of traffic systems in St. Petersburg and the Leningrad oblast. We already had a positive experience of cooperation in the past, and we hope to continue it in the new programming period.

The project unites eight partner organisations – it is difficult to manage such a big partnership?

The Vartius project is a record – in no other project we do have so many partners. It was difficult but there were two things that helped us: first, we already worked together in the ENPI period, we knew each other and the procedures. And secondly, the partners mostly represent state agencies which have a similar goal. Besides, a large partnership has got advantages in terms of implementation: we did not have to wait for the completion of the rail infrastructure works in order to purchase the equipment or to go for the building construction works. All activities were carried out by the partners in parallel.

Was it advantageous to work within a CBC programme?

The Karelia CBC Programme is a very useful framework for us: outside of a CBC programme it would have been impossible to create such a large partnership and to achieve so much in a relatively short time. We have truly committed ourselves to the project, and so the Finnish Transport Infrastructure Agency has invested extra 5 million € from own resources into it, increasing the overall budget to over 13 million €. We will definitely apply to the future CBC programmes to continue the development of other border-crossing sites and rail passenger transportation. 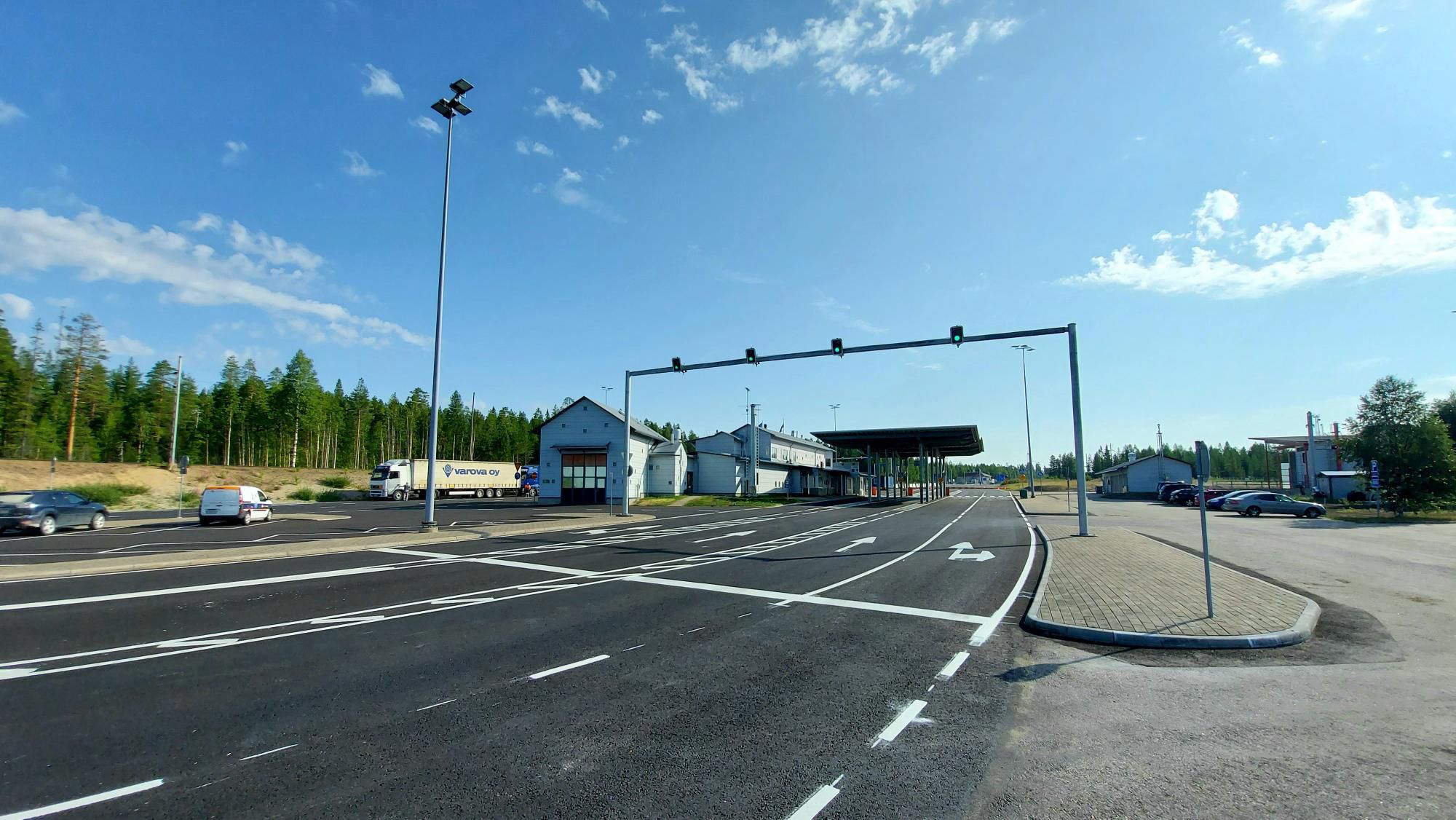 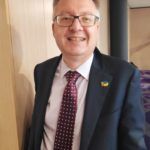